This electric car can seat 8 people and has 1,000 kms range 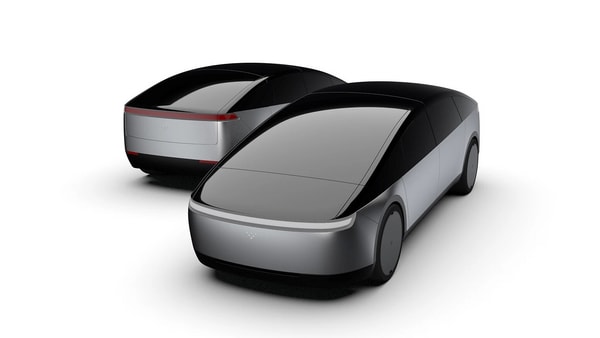 Norwegian EV startup Fresco ha recently unveiled an 8-seater electric car with a claimed range of up to 1,000 kms on single charge.

A Norwegian EV startup called Fresco has unveiled an 8-seater all-wheel drive electric car which claims to return a range of 1,000 kms on a single charge. Fresco Motors, which had earlier unveiled a concept car called Reverie, showcased its first electric vehicle a few days ago.

The electric car named Fresco XL appears to be a sleek sedan which has a lot of characteristics of a minivan or MPV. The name XL probably denotes the space it offers on the inside. The image of the car shared by the startup does not give the impression that it has the capacity to accommodate eight people inside. It reportedly has seats that can be folded flat to sleep on board.

According to the carmaker, Fresco XL is packed with four electric motors, a two-way charging port and a huge battery for a range of 1,000 km.

Fresco has not shared much details about the XL electric car yet. It has only shared a video of the model on its social media platforms to give an idea of what it may offer if and when it enters production. However, Fresco has opened orders for the XL electric car at a price of 100,000 euros which roughly converted stands at about ₹86 lakh.

Fresco Motors, named after American futurist Jacque Fresco, was started in 2017. Fresco's previous concept car Reverie never entered production after its unveiling in 2019. Fresco had claimed that the Reverie offered a top speed of up to 300 kmph and that it could sprint from zero to 100 kmph in just two seconds.