Recently, several spy shots of the 2020 Scorpio have made way online and one of the biggest updates coming in is that the interiors of the vehicle have received quite a bit of upgrades.
By : HT Auto Desk
| Updated on: 17 Nov 2019, 12:28 PM 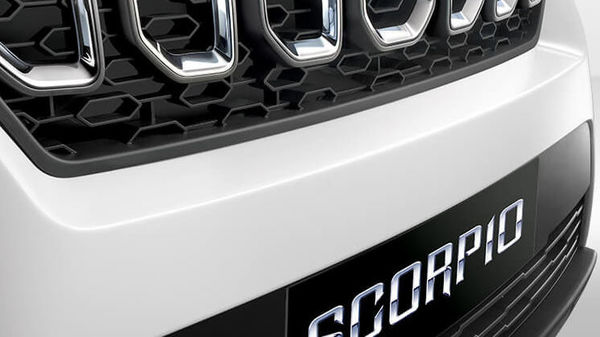 The Scorpio has been the bread and butter for Mahindra and Mahindra in India and has enjoyed a respectable fan following over several years. Despite massive competition from a number of rivals - and also from the compact SUV segment, the Scorpio has remained relevant - both for M&M as well as prospective buyers. And now, the company is getting ready to launch the 2020 version of the Scorpio and is putting it to the test.

Recently, several spy shots of the 2020 Scorpio have made way online and one of the biggest updates coming in is that the interiors of the vehicle have received quite a bit of upgrades.

Although all of the spy shots show a heavily camouflaged 2020 Scorpio - on the outside and within, it is clear that the quality of the interiors have been upgrades. A larger touchscreen can be expected on the higher variants - eight-inch in place of the existing seven, while the dual-tone colour scheme may be changed too. The layout appears to have remained the same as the one on the existing model.

Previous spy shots had already indicated the changes on the outside that can be expected. The 2020 Scorpio will have an upgraded front grille, redesigned nose, a longer wheelbase and larger doors. The third-row seating is also forward facing to meet with stringent safety norms.

Interestingly, a test version of 2020 Scorpio recently caught fire and although the reason is not yet known, the company is sure to be plugging any and all glitches that may exist.

Once launched - expected soon after the Auto Expo in February of 2020, the Scorpio will lock horns with the MG Hector, Tata Harrier, Kia Seltos, Jeep Compass and a whole lot of other upcoming SUVs and compact SUVs.