Luxury car market in India has been growing over the past two years, even during the Covid-19 pandemic. Last year, Porsche India registered its best year in terms of sales since 2014 with an overall 474 luxury cars delivered.
By : HT Auto Desk
| Updated on: 30 May 2022, 02:03 PM 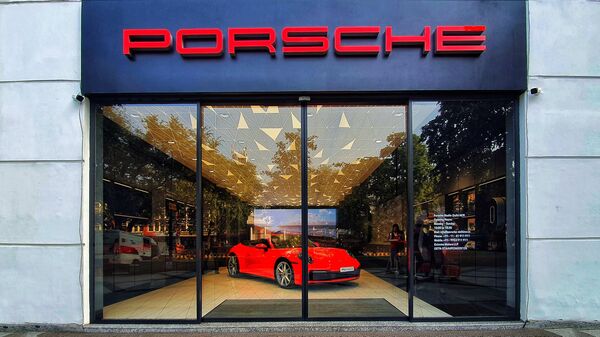 Luxury car manufacturer Porsche India is all set to enter the used car business in the country. The Volkswagen-owned brand will make a formal announcement on its entry in the pre-owned luxury car segment on June 8. Porsche’s decision to enter the used luxury car segment comes amid a significant rise in sales of luxury vehicles in the country in recent times.

Porsche’s upcoming used luxury car unit, which will be known as Porsche Approved, will be launched during an official event in Kochi. The new platform will help customers to buy or sell their cars as well as exchange them seamlessly. Porsche will also help customers to get insurance and other essentials.

Luxury car market in India has been growing over the past two years, even during the Covid-19 pandemic. Last year, Porsche India registered its best year in terms of sales since 2014 with an overall 474 luxury cars delivered across the country at an impressive growth rate of 62 percent. It also had a positive start to the year with a growth of 22 percent in the first three months of 2022. Porsche India sold as many as 188 units during this period, which include the like of Porsche Macan, Cayenne, the newly-launched Taycan EV among others.

Macan and Cayenne remain the two best-selling models for the German luxury car brand. In 2021, Macan SUV alone contributed to around 40 percent of Porsche India's overall sales. Porsche had delivered 187 Macan SUVs throughout last year, the highest ever for the SUV in India within a year.

Porsche currently offers models like 911, 718, Macan, Cayenne, and Panamera in India. Porsche is also gearing up to launch two more models soon, which include the 718 Cayman GT4 RS and Cayenne Turbo GT. The carmaker is also likely to drive in the facelift version of the Macan SUV some time this year.