The fourth-generation Kia Sorento is larger with more space, technology, safety and electrified powertrains.
By : Sabyasachi Dasgupta
| Updated on: 19 Mar 2020, 08:38 AM 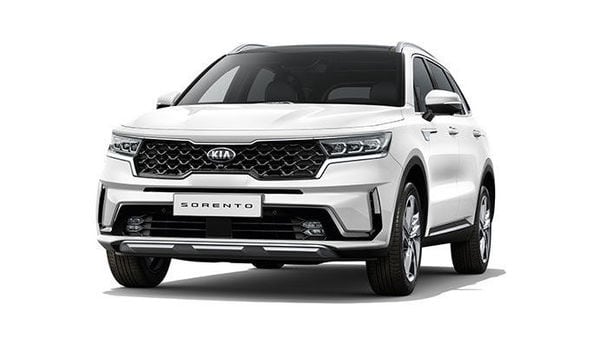 Kia Motors has launched the new 2021 Sorento crossover. It will be available for sale in the third quarter of 2020. The new Kia Sorento will be offered for the first time with hybrid option and a special terrain mode for off-road driving.

The fourth-generation Kia Sorento is built on a new platform with a compact engine compartment, short overhangs and a 35 mm longer wheelbase. The suspension is now revised and a number of components have been replaced for sharper controllability, and at the same time improved ride smoothness.

The hybrid Kia Sorento is powered by a 'turbo-four' 1.6 T-GDi, 1.49 kilowatt-hour batteries, an 44.2 kilowatt electric motor and a six-band automatic machine that produces 230 horsepower and 350 Nm of torque. It will be available from the moment the model is launched on the market, and its plug-in sibling will appear before the end of the year. 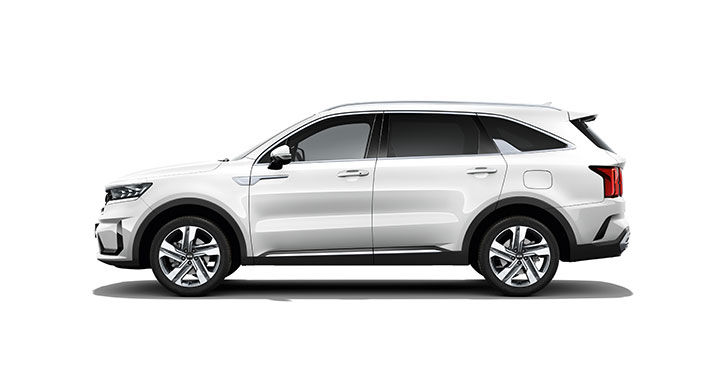 The range also includes a diesel all-terrain vehicle, with a 2.2 Smartstream engine producing 202 horsepower and 440 Nm of torque, and a new eight-speed 'robot' with a couple of 'wet' clutches. This unit, according to the company, is 38.2 kilograms lighter than the one on the third-generation Sorento.

The base crossover has front-wheel drive, an all-wheel drive transmission is offered as an option. Together with the latest in the list of driving modes, a new profile will appear - Terrain Mode. It changes the algorithms of the stabilisation system and traction control so that the crossover can move more confidently through dirt, sand or snow.

The cabin of the new Kia Sorento is described as 'a combination of premium finishing materials and advanced technologies'. On the front panel there is a 12.3 inches virtual instrument panel combined with a single element and a 10.5 inches multimedia screen; on the center console there is a climate control unit, transmission washers and drive mode selectors. The main functions of the multimedia screen are controlled by two rotary switches with a tactile response. The crossover also includes Mood Lighting, a BOSE surround sound system with 12 speakers, and wireless charging for smartphones. For interior decoration use textiles, leather, including nappa, metal and plastic with a matte surface.

New Kia Sorento will be delivered to the European market from a factory in South Korean Hwason. In addition, the assembly of the crossover will be adjusted at an enterprise in West Point, Georgia, USA. The start of sales is scheduled for the third quarter of this year.