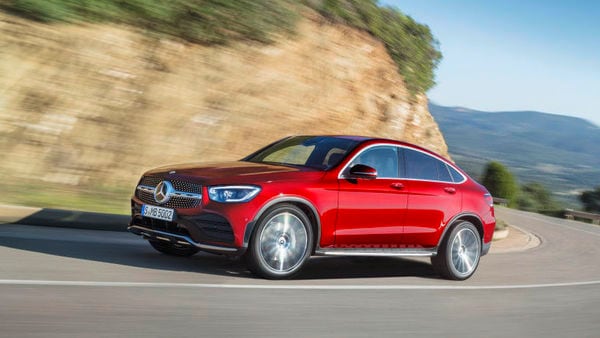 The new Mercedes GLC Coupe will come without AMG

One year after its global debut, Mercedes will finally bring the new GLC Coupe to India. The company has announced that the facelift version of the GLC Coupe will be launched on March 3.

The changes in this facelift version is so minimal that they are difficult to spot. There are minor differences in the grille, front bumper, LED lights. On the inside, the MBUX Multimedia system makes an entry, which is now available in all the new Mercedes cars with ‘Hey Mercedes’ voice control.

The new GLC Coupe also gets a redesigned dashboard, a reworked centre console, an air-vent design borrowed from the new A-Class, a tweaked multifunction steering wheel, 12.3-inch digital instrument cluster, a 10.25-inch centre-mounted display and a multifunctional touchpad mounted on the transmission tunnel. 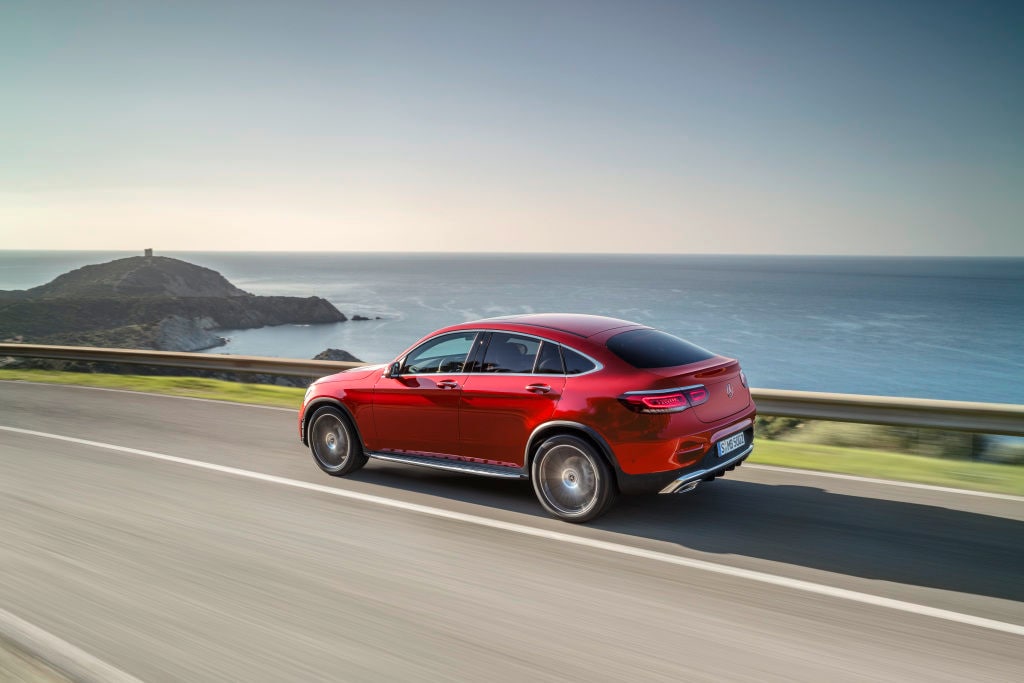 The changes in the new GLC Coupe is minimal

However the biggest difference is that this facelift will not come with an AMG version. The new GLC Coupe will be powered by a single mild hybrid petrol and two diesel engines. All variants will come with 4MATIC 4WD. The 2.0 litre GLC 300 will get the same 254bhp 48v engine that powers the new C-Class. The GLC diesel will come in two variants. The 220d engine will churn out 191bhp while the 300d will produce 242bhp.

Mercedes claims the engine is going to offer better fuel economy, and it’s paired with a nine-speed automatic transmission. There are several safety features offered in the new GLC Coupe. It comes with a driver assistance pack, including route-based speed adaptation that adjusts speed in response to traffic jams and roundabouts. Active steering assist helps change lanes and can adjust to speed limits. Besides these, regular features such as active lane keeping assist is also there.

The price of the new GL Coupe is expected to hover around ₹55-65 lakh. When launched, the GLC Coupe facelift will take on rivals such as BMW X4, Porsche Macan, Volvo XC60 among others.