Home Auto Cars News Planning To Buy A Maruti? Be Prepared To Pay More In New Year. Here's Why

Planning to buy a Maruti? Be prepared to pay more in new year. Here's why 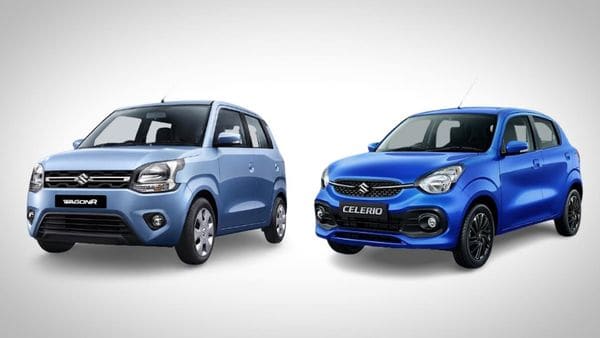 Maruti Suzuki blames the increase in production cost for the upcoming price hike.

Maruti Suzuki on Thursday has announced that its cars will become pricier from January 2022. The automaker claims that the decision to increase the price of its cars come as the production cost of its vehicles has increased significantly over the past year.

(Also Read: Maruti’s upcoming Creta, Seltos rival could be based on this Toyota SUV)

In an official statement, Maruti Suzuki has said that over the past year, the cost of its vehicles continue to be adversely impacted due to an increase in various input costs. “Therefore, it has become imperative for the company to pass on some impact of the above additional costs to customers through a price hike," Maruti Suzuki further added.

(Also read: Audi to hike prices of all its models in India)

The automaker has not revealed further details about the price hike of its passenger cars. However, it said that the price increase will vary for different models.

This is not the first time, Maruti Suzuki has announced a price hike decision in 2021. Earlier this year, the largest carmaker in India announced multiple price hikes of its cars, owing to increased raw material costs and ramped up production costs.

Earlier in September this year, Maruti Suzuki announced a price hike. The carmaker increased the prices of its select models by 1.9 per cent, which became effective September 6, 2021. The price hike ranged from ₹1,000 to ₹22,500, depending on the model.

The auto industry has been facing strong headwinds for the last several months. The latest in the series of challenges is the chip shortage that is hurting the auto industry very bad. Along with that, soaring raw material prices, uncertainty around logistics in terms of non-availability of containers and higher shipping rates too are affecting the industry.

Lack of availability for the key raw materials like steel and magnesium too are impacting the industry majorly. With Maruti Suzuki already announcing the price hike, expect other car manufacturers to walk the same path.