New-gen Mahindra Scorpio will be called Scorpio-N and will boast of updated looks while being made available in both petrol and diesel engine choices.
By : HT Auto Desk
| Updated on: 24 May 2022, 11:12 AM 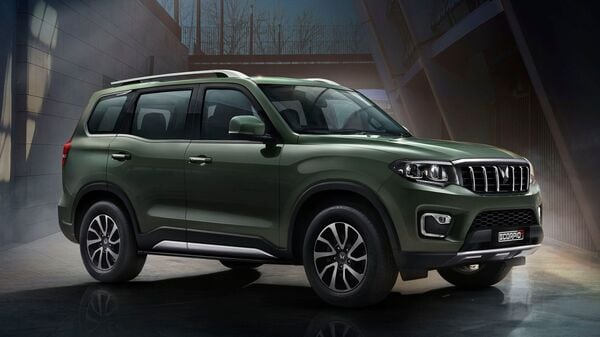 Mahindra has officially named the upcoming SUV as Scorpio-N.

Mahindra on Friday announced that it will introduce the new-gen Scorpio in the Indian market on June 27th. The new SUV which had been codenamed Z101 will be called ‘Scorpio N’ on the other hand, the existing model will be continued as the ‘Scorpio Classic’.

Mahindra says that the new-gen Scorpio model has been engineered to meet the aspirations of the young and tech-savvy customers in need of a full-size SUV. It will sport a bold and imposing design and commanding driving position, says the company. The company has also teased the model with the tagline of “BigDaddyOfSUVs". Also, the 2022 Scorpio N will come loaded with several new and advanced modern features which will be a major step up from the current model. “Scorpio has been a landmark model for Mahindra which has redefined the category and became an iconic brand in the Indian automobile industry," says Veejay Nakra, President, Automotive Division, M&M Ltd. "The All-New Scorpio-N is expected to recreate benchmarks in the SUV segment in India, yet again. The Scorpio-N signifies our commitment towards bringing world-class SUVs to the Indian market and creating delightful ownership experience for our customers." 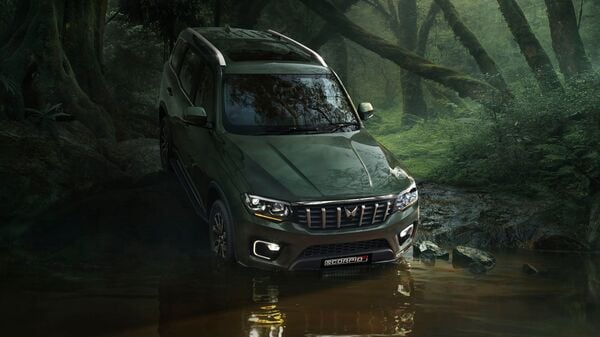 Under the hood, the Scorpio N will come with both gasoline as well as diesel engine options, along with a choice of manual and automatic transmissions. Also, Mahindra has confirmed the availability of the 4x4 option in the new car.

The Scorpio-N will be the second SUV - after XUV700 - to sport the new logo for Mahindra SUVs. And if the response to the XUV700 is anything to go by, the company may once again have a potential winner on its hands. There has been a strong demand for newer Mahindra SUVs like the updated Thar and the new XUV700 which were launched in 2020 and 2021, respectively. The wait for the new Scorpio has been particularly long with the test mules being repeatedly spotted on trial runs.

Interestingly though, reports suggest that Mahindra will also continue selling the existing Scorpio model. All eyes though would also be on delivery timelines especially because certain variants of both the XUV700 and Thar have substantial wait times, partly because of the overwhelming demand and also because of supply-chain constraints that is challenging the automotive world at large.