Mahindra will soon launch an updated Scorpio BS 6 which will remain in the market until the arrival of the next-gen Scorpio.
By : Prashant Singh
| Updated on: 09 Apr 2020, 12:52 PM 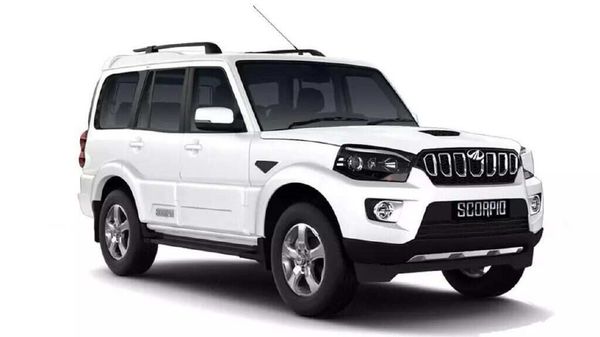 Mahindra has officially revealed the details of the upcoming Scorpio BS 6. The updated model is expected to be launched very soon.

While the company is developing a new-generation Scorpio which has been spotted numerous times till date, the model isn't ready to be launched yet. To continue sales, the company will soon introduce an updated Scorpio BS 6 which will remain in the market until the arrival of the next-gen model.

The Scorpio BS 6 will source power from a single engine option which will be a 2.2-litre diesel unit. This engine is known to churn out 140 PS of power at 3,750 rpm and 320 Nm of torque at 1,500-2,800 rpm. It will be available with either a 5- or a 6-speed manual transmission. No automatic has been confirmed.

Apart from a BS 6 compliant engine, the company has also rejigged the variant line-up of the SUV. The previously available S3 variant has been discontinued, and the new Scorpio will be featured only in the S5, S7, S9 and S11 variants. While the carried-over variants are almost similar as before, the only minor changed is the introduction of lead-me-to-vehicle headlamps in the S5 variant. Also, the S11 variant has now lost the shift-on-fly 4WD system.

The company is expected to launch the new Scorpio BS 6 soon after the lockdown is lifted and the market is back on track. Expect the new prices to be slightly higher than before.