KTM X-Bow GTX is the most powerful X-Bow till date from the two-wheeler maker.To be built in partnership with Reiter Engineering, the KTM X-Bow GTX promises to take GT Racing by storm.
By : Shubhodeep Chakravarty
| Updated on: 28 Feb 2020, 11:59 AM

KTM is known for its fast and capable motorcycles that have quite the fan following around the world. The Austrian company, however, also made a foray into the fast lanes of GT Racing more than a decade ago with the X-Bow. And recently, it showcased the next version of the car - KTM X-Bow GTX - which has more than double the power of the original and promises to set the race track ablaze.

The KTM X-Bow GTX is powered by an Audi TTRS 2.5-liter five-cylinder engine which is what makes it capable to belt out a massive 600 hp of power. Expect the car to be quick as well because it wighs in at around 2,200 pounds (approximately 997 kilos). So, while the likes of Porsche and Audi have offerings with more power, the lighter weight of the X-Bow GTX should be an advantage for it. 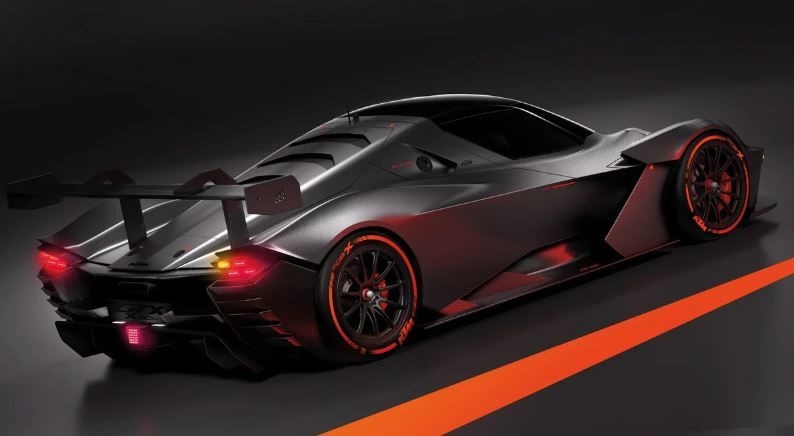 Lighter, faster and safer is how KTM describes the new X-Bow GTX.

KTM further claims that it has become the first manufacturer to combine a homologated monocoque with a homologated GT cage. "We transfer KTM’s essential brand elements – extreme, performance and purity – together with KTM’s core areas of expertise, which include state-of-the-art motorsports technology, extremely lightweight construction and the highest quality components, in a racing car that clearly reflects the signs of the times," said KTM board member Hubert Trunkenpolz. "In motorsport, it is necessary to focus development on a superior power-to-weight ratio to be even faster with economical, more efficient small volume engines. The knowledge acquired from this process must then also be incorporated into the series development."

To be slotted in the new SRO GT2 racing class, the KTM reportedly plans to manufacture 20 units of X-Bow GTX in 2020. Overall, around 1,300 X-Bow have been manufactured.