The Koenigsegg hypercar could be the fastest, most capable product ever from the Swedish brand.
By : HT Auto Desk
| Updated on: 03 Jan 2022, 09:24 AM 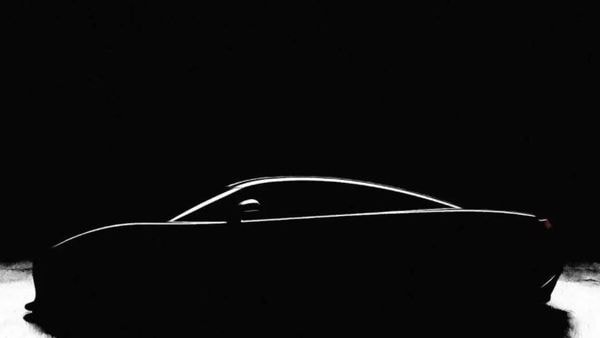 Koenigsegg, a renowned name in the world of high-performance cars, has released a teaser image of what could be its latest hypercar for the world. And even though it is shrouded in mysterious shadow, the body curves and lines seek to underline the focus on and promise of ultimate performance.

Koenigsegg took to its social media accounts to release the teaser image of the hypercar. ""Dear 2022, here's our New Year's resolution - More ultimate performance through clever engineering and optimal design. Here we go!"

The Swedish performance car maker is famed for ultra capable vehicles that are an absolute delight for enthusiasts. The Koenigsegg Agera RS, for instance, is the world's fastest production car and clocked 447.07 kmph in a test event in Nevada. This was better than the top speed of 427.2 kmph clocked previously by Bugatti Veyron Supersport.

But will the newest Koenigsegg hypercar further push boundaries of automotive engineering? While there are no details on the specs, it is being reported that the model draws design inspiration from several of its other Koenigsegg siblings.

Unfortunately, it is also not known when the planned hypercar will be available to the select few who would be able to afford one. Being a Koenigsegg, it is a safe assumption that the asking price would be quite high for most. For reference, just 25 units of Koenigsegg Agera RS, complete with its five-litre twin twin-turbocharged V8 engine was manufactured.

Koenigsegg is an exclusive brand and while its cars only find a handful of garage across the world, admirers are in the millions. And admiration for the upcoming hypercar is likely to only increase if and when Koenigsegg shares more details and images.