Kia Seltos was the first product launched by the company in India back in 2019.Seltos has been a strong performer for Kia here and the Anniversary Edition is a celebration of the success the SUV has had.The special edition Seltos is 60 mm longer than the regular version.
By : HT Auto Desk
| Updated on: 15 Oct 2020, 01:32 PM 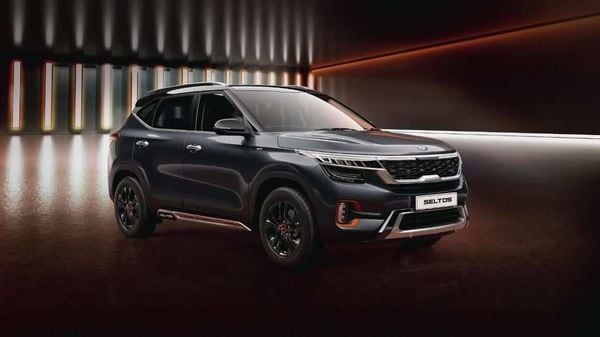 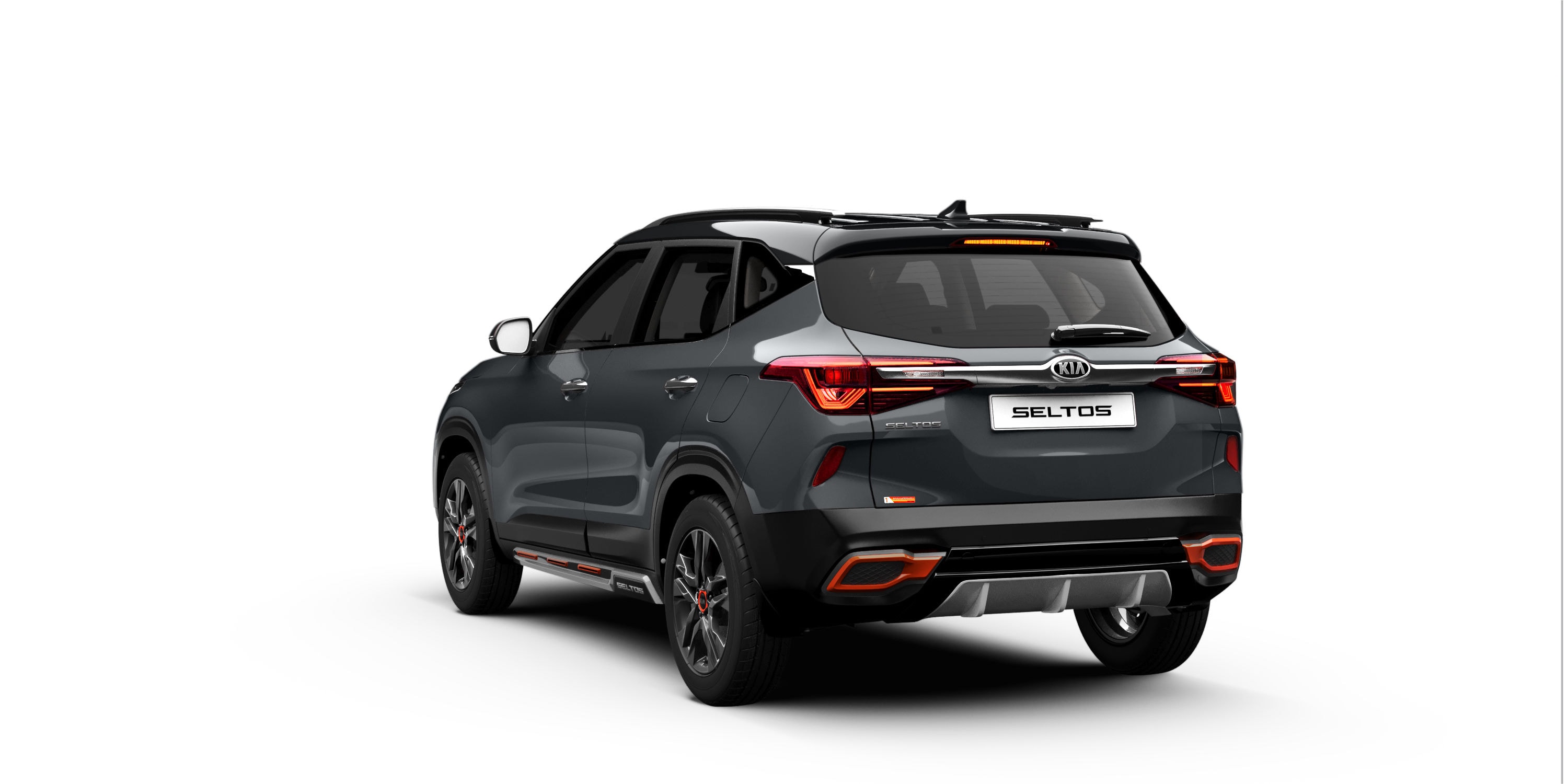 The changes in the cabin are dominated by black single-tone interiors and the Raven Black leatherette seats with honeycomb pattern.

Seltos has been a power player for Kia and has managed to create a strong mark in the compact SUV segment. The vehicle managed to catapult the Korean car maker among the top players in the Indian auto market, almost single-handedly. And while it continues to wage war against its Korean cousin in the form of Hyundai Creta, it does have a strong fan following of its own as well.

Some of the major reasons why Seltos has been a favourite among those shopping for a compact SUV is because of its striking looks and the plethora of features on the inside.