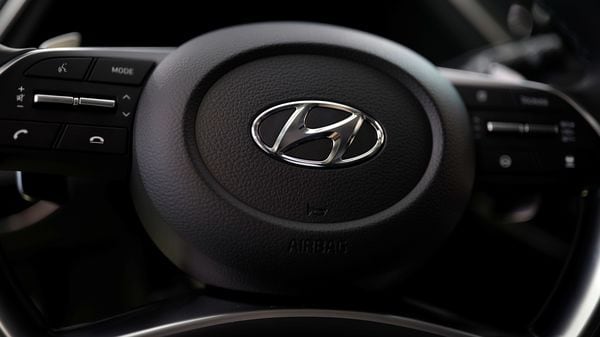 Auto major Hyundai Motor India plans to drive in affordable SUV models, based on its existing range, as it looks to plug in gaps in the current lineup and expand customer base.

The auto maker, which sells popular models like Creta, Venue and Tuscon, expects SUV models to contribute more than 50 per cent of its total volume sales over the next few years.

"We can see some gaps in the SUV segment so there can be extended versions of body types which would be more affordable to customers," Hyundai Motor India Ltd MD and CEO S S Kim told PTI. The company plans to have multiple body styles based on current SUV models to cater to the increasing demand, Kim added.

He said that even in slowdown the demand for SUVs remained strong.

"In many global markets SUVs contribute over 50 per cent of the total sales...In India from less then 30 per cent right now, I expect it to increase to 50 per cent" Kim said while referring to the entire domestic passenger vehicle segment.

When asked to comment specifically on Hyundai, he added: "If we had more SUV products, our contribution or SUV mix of the total volume will be higher. I would say in the coming few years our SUV volume will exceed 50 per cent."

Currently, the company's SUV sales contribute around 27 per cent to the total sales volume which stood at around 7.10 lakh last year.

When asked about expected recovery in the passenger vehicle segment, Kim said the industry would see sales momentum revive only in the next fiscal.

"Probably after the BSVI implementation, for few months the customer will need time to understand new norms and new situations. So, I would say demand will grow gradually from the second half of the the next year" Kim said.

The market situation would improve with BSVI emission norms kicking in from April next year as confusion regarding the transition would get over, he added.

"I believe that with BS VI norms kicking in from April 1 next year, the industry would start moving towards normalcy. Besides the new product launches would also help in improving the situation," Kim noted.

Domestic passenger vehicle wholesales slipped into negative territory once again in November after registering a slight recovery in the preceding month, as muted demand conditions forced companies to reduce their dispatches to dealers.

The sales figure would have been much lower during the period under consideration, had it not been aided by the utility vehicle segment, which saw despatches grow by 32.7 per cent to 92,739 units in November as compared with 69,884 units a year-ago.

PV sales had risen marginally in October aided by positive festive season sentiment and introduction of new models in utility vehicle space, just about managing to snap 11 continuous months of decline in sales.

However, vehicle sales across categories have remained in the negative territory for over a year now.