The N Line treatment on the Creta will be inline with other already available similar variants from Hyundai.
By : HT Auto Desk
| Updated on: 27 May 2022, 11:17 AM 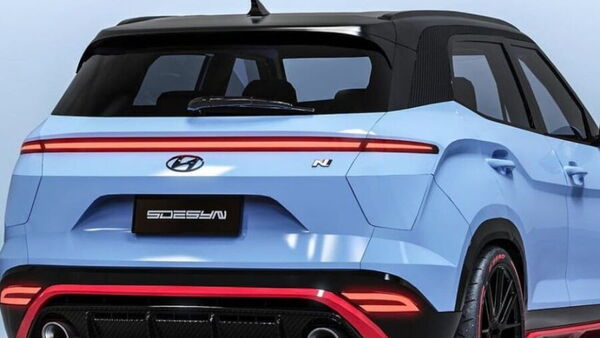 Hyundai Brazil has rolled out a teaser for the new member in the popular ‘N Line’ family. The new car is nothing but the Creta N Line which will initially be targeted at the South American market before being rolled out in other countries.

It is worth nothing that the N Line treatment on the Creta will be inline with other already available similar variants from Hyundai. Internationally, the company already sells N Line variants for its cars such as i10, i20, i30, Elantra, Sonata, Kona and Tucson. While in India, only i20 is sold as an N Line but the lineup is soon expected to grow bigger seeing the rise in demand for premium models/variants in the market.

After the i20 N Line, Hyundai Motor India is said to introduce the Venue N Line in the country soon. Also, the facelifted version of the Venue sub-compact SUV is said to be lurking around the corner for the market launch in India. 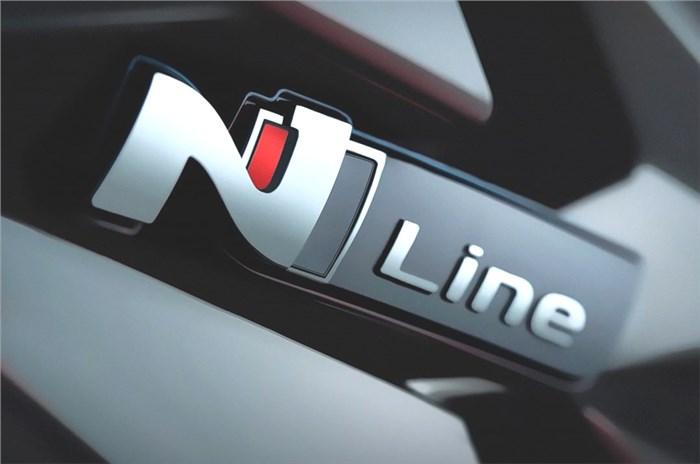 The Creta N Line is likely to be given similar updates as the i20 N Line variant offered in India. Expect it to be updated with tweaks such as chequered flag inspired front grille with N Line badge, contrasting red treatment on front bumper and sides and red brake callipers. While the cabin could receive sportier red highlights along with red ambient lighting and red piping on the seats.

Needless to say, ‘N Line’ logo will be seen across various body parts of the car such as seats, gear knob and steering wheel. And the Creta N Line could also bring along a new set of alloy wheels. As far as the performance updates go, it could used stiffer suspension setup as well as a sportier tuning for the powertrain.

It is yet not confirmed if and when the Creta N Line will arrive in the India market, but expect the same to happen following its international debut.