Honda SUV RS Concept, reportedly codenamed ZR-V- is a mid-size SUV that will first launch in Indonesia before being taken to other markets.
By : HT Auto Desk
| Updated on: 11 Nov 2021, 19:12 PM

Honda Cars India currently has no SUV in the lineup but all of that could change if it opts to bring in the production version of the RS Concept showcased in Indonesia on Thursday. And by the looks of it, the SUV has enormous potential to take on some very mighty rivals in the Indian car space, a list dominated at present by Hyundai Creta and Kia Seltos.

The Honda RS Concept - reportedly codenamed ZR-V - is a mid-size SUV that has been lined up for the Indonesia market but reports suggest that it could eventually find its way to other markets as well. It will sit below the recently-updated BR-V and at least in terms of its visual aesthetics, has the potential to ruffle established feathers.

The Honda RS Concept looks like a confluence between a muscular SUV and a sporty coupe with a swooping roofline towards the end profile. The vehicle has a smart face which is adorned by sharp LED headlight units, a sleek grille and a pronounced bumper.

On the side, the Honda RS Concept appears to have a very generous ground clearance and shows off circular wheel arches and striking black alloys. The dual-tone paint scheme is also best evident from the side profile. 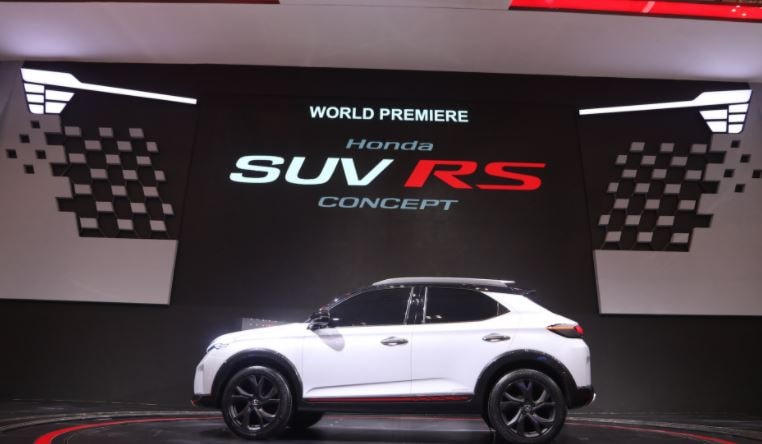 Honda RS Concept SUV has been developed as a collaboration between Honda R&D Asia Pacific Co and the Honda team in Indonesia.

Over at the rear, the Honda RS Concept SUV adopts a really modern visual cue with LED light units connected with a stretched lit line on the boot door.  This lends the profile a stretched-out appearance. 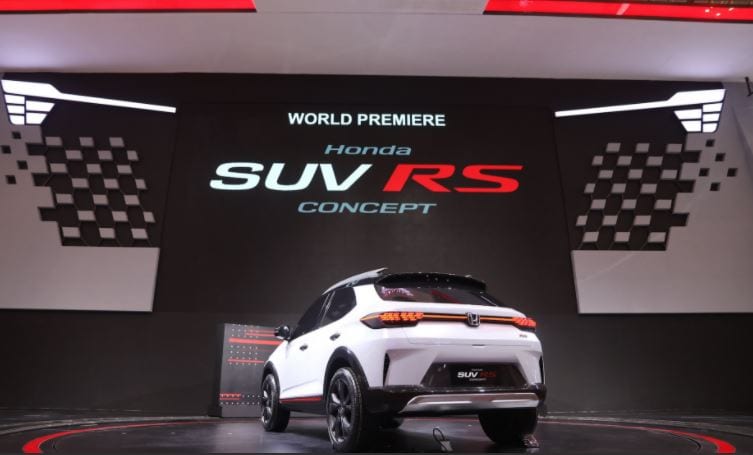 Honda is assuring of a capable drive performance but mechanical details of the RS Concept have not been revealed yet.

At present, Honda has not revealed cabin details but expect the car to be loaded to the brim with new-age features to help it battle rivals better. The engine and transmission details are also as yet unknown but even then, the SUV appears to have potential to be a strong player in India, if and when brought here.

As mentioned previously, Honda currently has no SUV in its India lineup after it discontinued CR-V here. The BR-V had been discontinued even earlier as it had failed to make any impact in the Indian car market. At a time when SUVs remain a rage, the RS Concept could come as a massive shot in the arm for the company.