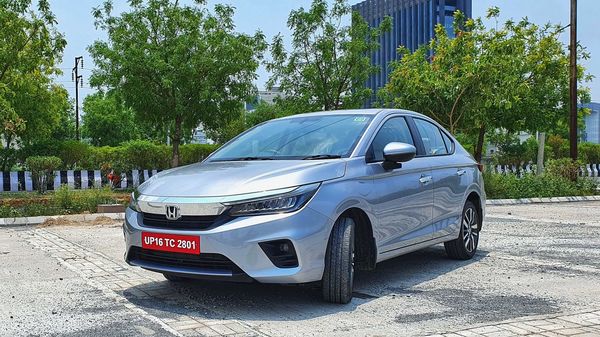 The global microchip crisis has hit the auto industry hard enough to impact the entire ecosystem including supply chains, productions, dispatch. It seems, Honda Cars India's popular midsize sedan Honda City too has suffered the hit. The Honda City has slipped to the fifth spot in the bestselling executive sedan list in the Indian market in March 2021.

Honda City's sales in March 21 have dropped 68% on an MoM basis to 815 units, as compared to 2,524 units sold in February 2021, when it was the bestselling executive sedan in the country, beating rivals like Hyundai Verna, Maruti Suzuki Ciaz, etc. However, Honda City has witnessed a 4% YoY sales growth last month, as it registered 786 units in the same month a year ago.