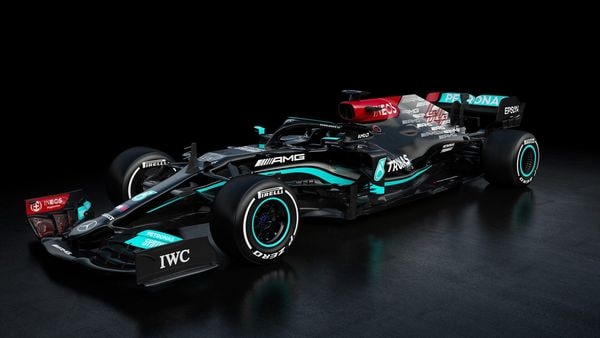 Fédération Internationale de l'Automobile or FIA has revealed the 2022 Formula One calendar. The new season is going to be FIA's longest F1 season with 23 race schedules.

The new season will kickstart with the opening race in Bahrain on March 20 and will conclude on November 20 in Abu Dhabi. The new season calendar comes as a massive shift from the traditional season-opening race that takes place in Australia every year.

The 2022 Formula One season has been worked up aiming for a normal racing schedule next year amidst the pandemic and related challenges. Meanwhile, Shanghai GP has been dropped from the 2022 race calendar while Imola has been added to the schedule.

The decision to remove China from the calendar has been made keeping the focus on ongoing travel restrictions and uncertainty in the country. FIA has said that it would reinstate Shanghai GP in the calendar as soon as conditions will allow.

The upcoming 2022 Formula One season will see the introduction of Miami GP for the first time. The new season also marks the return of races in Australia, Canada, Singapore and Japan to the grid. The Imola GP that has replaced Shanghai GP will take place on April 24, whole the first-ever Miami GP is slated on May 8, right before Spanish GP on May 22.

This season will also see the newly designed Formula racing cars hitting tracks with new technologies. The significant design changes include more aerodynamic efficiency, featuring over-wheel winglets for the first time, return of wheel covers, 18-inch wheels with low-profile tyres for the first time, return of an aero features from the 1970s', completely redesigned front wing and nose section, rear wing with new rolled tips etc. The new F1 car design is claimed to be more safety-focused than before.