Environmental activists deflate tyres of over 30 SUVs, call it a way of protest

Police reported that the tyres had objects inserted into their air valves, which allowed the air to run out.
By : HT Auto Desk
| Updated on: 19 Jul 2022, 15:16 PM 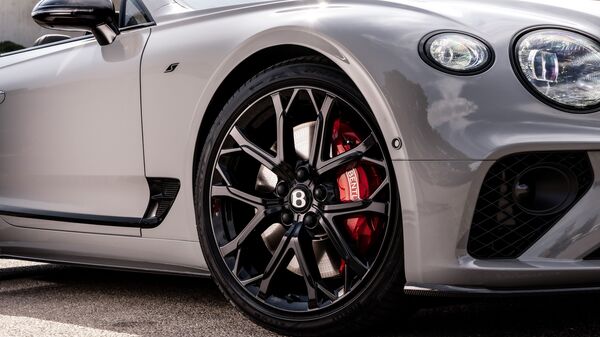 The group put small objects under the air valve to let the air out.

Environmental activists in Ontario took a unique way to protest against vehicular pollution. They deflated the tyres of 30 SUVs in Waterloo of Ontario in Canada this weekend. Christened Tyre Extinguishers, the group has taken responsibility for the act, and in a letter to a local news outlet The Record, they said that they deflated the tyres on 60 vehicles in the region on the night of July 16.

Police reported that the tyres had objects inserted into their air valves, which allowed the air to run out. The group claimed that this move was to disarm the SUVs. However, no other damage was reported to the vehicles, but pamphlets warning the drivers that SUVs contribute significantly to climate change were left on their windshields.

The same group operates in the UK as well and recently it started making inroads in North America, where it has been targeting the SUVs in large cities such as New York, Chicago, and San Francisco. They have also taken responsibility for similar actions in France, New Zealand and Sweden, where the group jam small objects under the valve cap, letting the air out of the tyre. The group does not slash tyres though.

SUVs are known for being significantly polluting compared to other small cars. The large engines onboard the SUVs emit a significantly higher volume of pollutants compared to their small counters in the passenger vehicle segment. This is why environmental activists around the world have voiced their concern against SUVs. However, despite the concern, SUVs are increasingly gaining a stronger footprint around the world.