Cadillac Lyriq is a bold step taken by General Motors in its bigger objective of challenging the might of Tesla.Cadillac Lyriq claims to have a range of over 300 miles (around 482 kilometres).
By : Reuters
| Updated on: 08 Aug 2020, 15:02 PM

This photo provided by General Motors shows the Cadillac Lyriq. General Motors' Cadillac brand is the latest to roll out an electric vehicle with the promise of taking sales from market leader Tesla.

General Motors Co on Thursday unveiled the first in a series of Cadillac electric vehicles, part of a bid to revitalize the flagging luxury brand and make inroads in a market so far dominated by electric carmaker Tesla Inc.

The Cadillac LYRIQ, an all-electric mid-size SUV, is due to start U.S. production in late 2022. Shortly before that, production will begin in China, the luxury brand's largest market.

All versions of the LYRIQ will have a range of more than 300 miles and include features such as a 33 inch (83.82 cm) LED touchscreen. 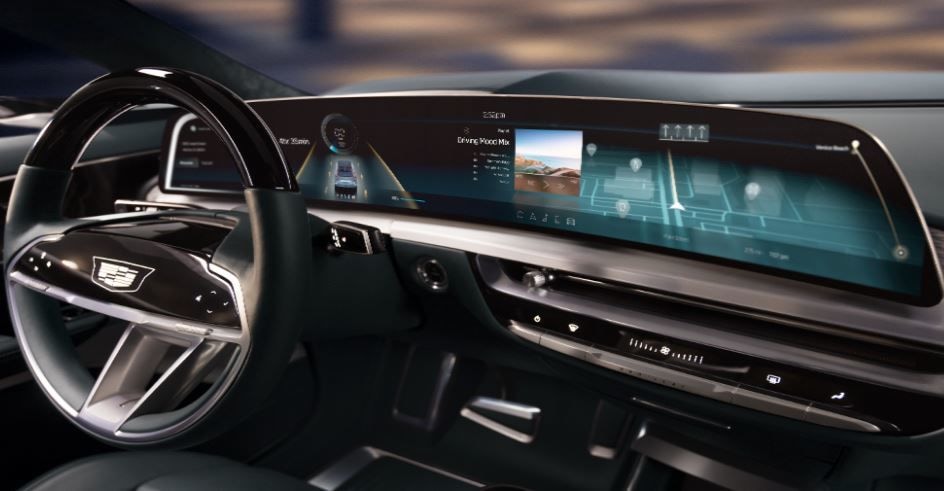 The touchscreen inside Cadillac Lyriq is bigger than some of the more conventional TV screens found at homes. (Photo: Twitter/@Cadillac)

In the last decade Cadillac invested heavily on producing new luxury sedans at a time when American consumers were abandoning passenger cars in favor of SUVs and pickup trucks.

In an effort to move Cadillac forward, GM has chosen it to lead the transformation of its traditional combustion engine lineup to an electric one. Luxury customers are seen as able to foot the bill for an electric vehicle, a product automakers have struggled to profit from.

"This marks a turning point ... an opportunity to regain momentum and position the Cadillac brand for its next chapter," GM president for North America Steve Carlisle told reporters ahead of the unveiling. "LYRIQ really is the cornerstone on which we're going to build the future."

Carlisle said that by being "an early entrant... the LYRIQ will take more than its fair share" of the market. 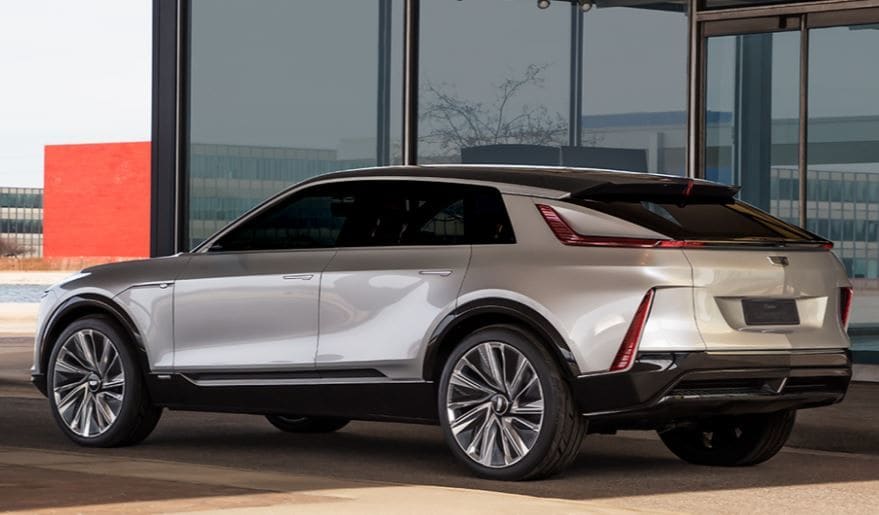 Cadillac Lyriq gets striking design language on the outside as the company aims to get a bigger share in the EV space. (Photo: Twitter/@Cadillac)

GM has said that most, if not all, Cadillac models will be electric by 2030.

Reservations for the Mach-E, which will go into production this fall, were full by December.

Electric vehicles made by traditional automakers have failed to dent Tesla's lead in the market.

Cadillac's LYRIQ will not just face competition from Tesla's Model X SUV, but from German luxury brands BMW, Audi and Daimler AG's DE> Mercedes Benz, which are planning to launch a raft of premium electric vehicles over the next few years.