Based on BMW's modular FAAR platform, the 2 Series Grand Coupe will be launched with a two-litre four cylinder diesel engine. A petrol engine is expected at a later date.
By : HT Auto Desk
| Updated on: 15 Oct 2020, 10:01 AM 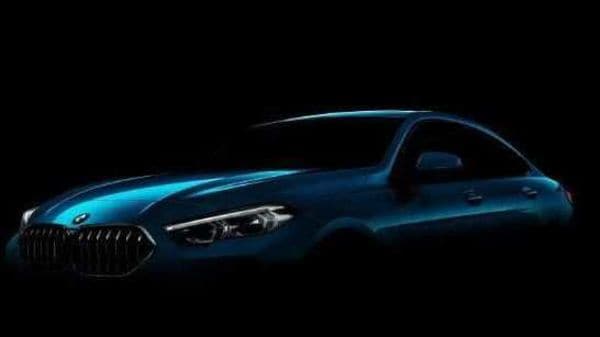 BMW is gearing up to drive in the first-ever BMW 2 Series Grand Coupe in India on October 15. Assembled locally in the country, the car is expected to be one of the most affordable offerings from the company here and will lock horns against the Mercedes A-Class and Audi A3.

The entry-level sedan from BMW has been quite the talk of town for some time now and while its global debut was almost a year ago - back in November of 2019, its India launch is bound to especially excite prospective buyers looking at entering the luxury segment for the first time.

BMW's modular FAAR platform is what the 2 Series Grand Coupe is based on and it will be launched with a two-litre four cylinder diesel engine whichchurns out 184 bhp of max power and has 400 Nm of peak torque. It will be mated to an eight-speed automatic transmission unit. A two-litre petrol engine will reportedly come here at a later date.

The battle in the luxury entry-level sedan promises to hot up as BMW renews its rivalry against its German competitors with the 2 Series Grand Coupe which is expected to be priced upwards of ₹35 lakh.