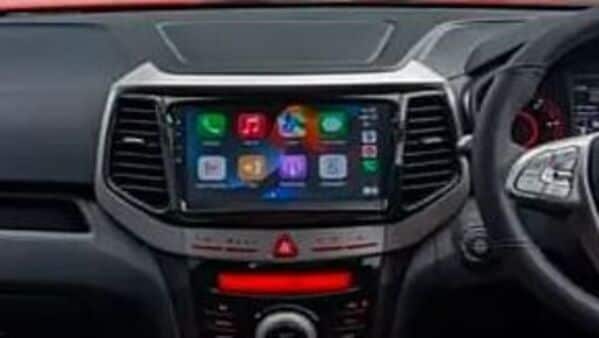 Apple CarPlay offers this unique feature through its latest version.

Apple iPhone users with iOS 16-powered devices will be able to pay their fuel bills right from the infotainment system of their vehicles. Apple unveiled iOS 16 at its WWDC event a few weeks back, emphasising a next-generation CarPlay experience for the users. It also introduced new fueling and driving tasks applications that can be utilised after an update. The Verge reports that the feature will allow the users to locate petrol pumps and make payments at the fuelling station using the car's infotainment system. However, this feature will be available only with a specific petrol pump chain.

The users have to create an account with a specific oil marketing company and add a payment method. Also, the petrol pump authorities must enable the CarPlay feature on their iPhone apps. Currently, this feature is available in the US only. In the coming days, the feature is likely to be available across other countries and more oil marketing companies may join this network.

This is not the first time a driver has been enabled to pay for fuel bills from their seat. Previously, Ford and Exxon collaborated to create the Speedpass Plus app compatible with the Sync 3 infotainment system. General Motors too joined hands with Shell to implement a similar feature. However, the software was discontinued earlier this year.

The in-car infotainment system is a major battleground for the technology giants such as Google, Apple and Amazon. These companies have been aiming to grab the space with their innovative offerings. While Google has the largest chunk of the market with its Android Auto, Apple too holds a sizeable chunk with the Apple CarPlay. Amazon is also trying to increase its market share with the Alexa powered devices.