2022 Formula One season to be testing ground for sustainable fuels

The upcoming season will see the Formula One teams using second-generation biofuel, produced in a sustainable manner.
By : HT Auto Desk
| Updated on: 17 Oct 2021, 05:54 PM 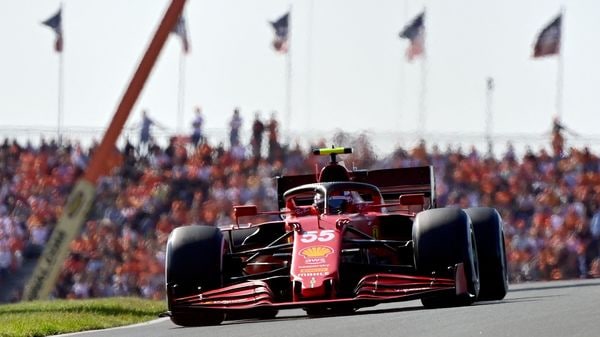 Formula One aims to become net-zero carbon by the end of this decade.

With the auto industry vying to adopt cleaner and greener fuel technology, 2022 Formula One aims to become the testing ground for sustainable fuel solutions.

Formula One aims to become net-zero carbon by the end of this decade. In an attempt to be so, the FIA is increasing the percentage of ethanol mix in the upcoming season. The participating teams of the 2022 Formula One season will be using E10 fuel, which is the same petrol available throughout the European continent.

The E10 blends 10 per cent ethanol or biofuel with 90 per cent petrol. This results in reduced pollutants emissions from the F1 racing cars. 2022 season will see an increased percentage of ethanol mix compared to 5.75 per cent bio-component mixture in current fuel used by the F1 teams.

The upcoming season will see the Formula One teams using second-generation biofuel, produced in a sustainable manner. This means the E10 comes with a lesser carbon footprint. Looking to the future, Formula One has plans to move to 100 per cent sustainable fuels, when it plans to switch to a new powertrain system in 2025 or 2026.

However, F1 has ruled out to move to an all-electric powertrain based motorsport like Formula E. Instead, it will focus on using sustainable fuels for largely combustion-based engines with increased hybridisation. This is expected to boost the development of hybrid powertrain technology that would be implemented largely in the mass automotive segment as well.