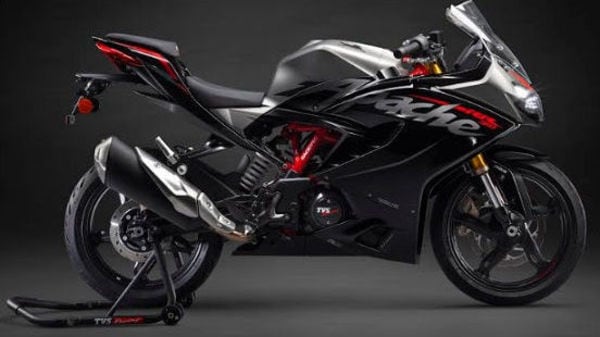 TVS Motor Company is among prospective bidders considering making an offer for Norton Motorcycles of the U.K., which went into administration in January, people with knowledge of the matter said.

TVS has approached Norton’s administrators about a potential deal, according to the people, who asked not to be identified because the information is private. The British firm is being overseen by BDO LLP.

Norton, which made its first motorcycle in the 1902, has changed hands multiple times over the years. Its most recent owner was entrepreneur Stuart Garner, who tried to revive the brand with modern versions of its Commando and Dominator models.

Garner is being investigated by the U.K.’s Pensions Regulator over actions taken when he was trustee of three pension programs that invested in Norton, the Guardian newspaper reported in March. Lawyers representing Garner couldn’t immediately be reached for comment by Bloomberg News.

Shares of TVS have fallen 40% in Mumbai trading this year, giving the company a market value of about $1.7 billion. A purchase of Norton would allow TVS to branch out into more premium models from its current line-up of two-wheelers used by commuters.

TVS sells the Ntorq scooter, Apache motorcycle and King three-wheeler auto rickshaw. Any deal will add to the $18.9 billion of acquisitions announced by Indian companies this year, up 55% from the same period in 2019, according to data compiled by Bloomberg.

Deliberations are ongoing, and TVS hasn’t made a final decision on whether to formally bid for Norton, the people said. Representatives for TVS and BDO declined to comment.