Two-wheeler companies such as Hero MotoCorp and TVS are leading the charge when it comes to offering new features in their entry-level bikes. From TVS Raider 125 to Hero Glamour Xtec, these bikes offer a host of features to lure in a greater set of customers.
By : HT Auto Desk
| Updated on: 07 Dec 2021, 12:49 PM 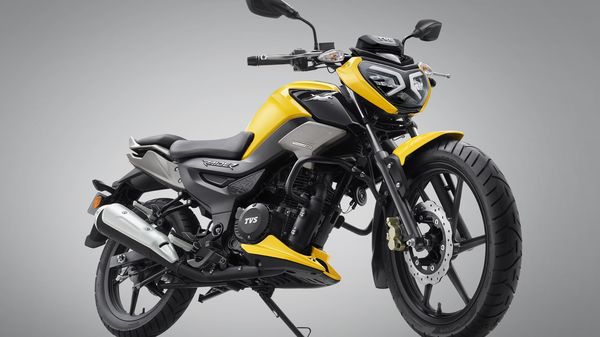 Lately, almost all of the two-wheeler makers have started offering a host of features in their lower segment motorcycles to attract more buyers. From LED lighting to Bluetooth connectivity, even entry-level bikes now come kitted with these features. Here's a list of some of the most feature-loaded bikes that you can put your hands on under ₹1 lakh budget.