NHTSA seeks to finish investigation of Tesla crashes within 120 days 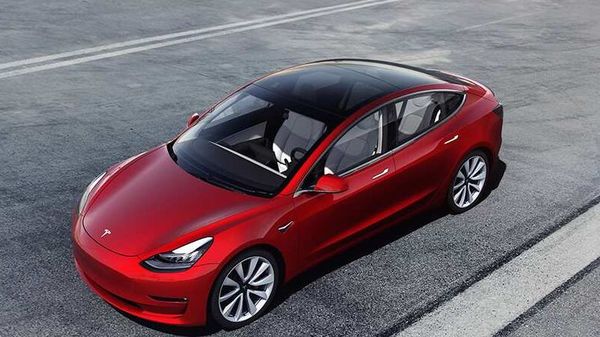 Tesla cars have been reportedly involved in several accidents in recent past.

National Highway Traffic Safety Administration (NHTSA) is aiming at finishing the investigation of Tesla crashes, indicated Steven Cliff, deputy administrator of the auto safety regulator agency. He said that NHTSA hopes to have those investigations wrapped up soon. However, he didn't give any specific timeline.

NHTSA has been probing Tesla crashes that alleged that the accidents took place due to glitches in the electric car manufacturer's famous Autopilot semi-autonomous driving assist system. Several accidents involving Tesla cars across the US have been reported in the recent past and a majority of them were allegedly involved Autopilot.

These accidents brought 765,000 Tesla cars under the NHTSA probe. The investigation is a preliminary evaluation and the agency aims to complete those reviews within the next 120 days. Then it would decide whether upgrade it to an engineering analysis or close it. An engineering analysis could be a step before NHTSA can demand an automaker issue a recall for its vehicles.

To date, the automotive and road safety agency has identified 12 crashes that involved Tesla cars using the advanced driver-assistance systems and emergency vehicles as well. Back in October 2021, NHTSA asked Tesla why it has not issued recalls to address the software updates made to its Autopilot semi-autonomous driver assistance system in order to improve the vehicles' ability to detect emergency vehicles.

After that, the US-based EV major recalled nearly 12,000 vehicles in the US that have been sold since 2017. The software glitch resulted in a false forward collision warning or unexpected activation of the emergency brakes in the affected vehicles.

The auto safety agency also separately reviewed 30 Tesla crashes that involved 10 deaths since 2016. The automaker is also currently in discussion with NHTSA regarding the software update that allows the users to play video games on the in-cabin touchscreen infotainment system, as this could result in major accidents by diverting the drivers' attention.