Will Bengaluru legalise bike taxis? This aggregator appeals for the permit

Karnataka doesn't have a clear rule specifying the legality legality of bike taxis.Karnataka High Court has directed the state government to clear the rule about bike taxis within two months.
By : HT Auto Desk
| Updated on: 07 Jul 2021, 02:15 PM 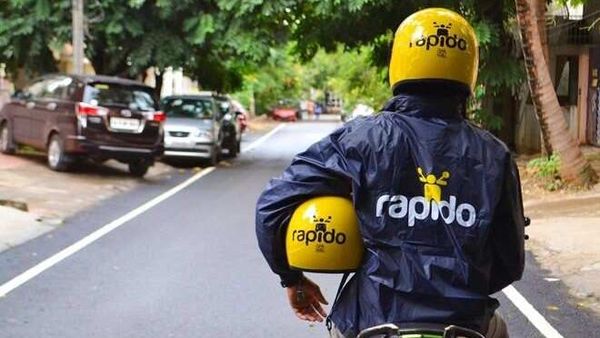 Rapido aims to onboard 100 women operators.

Bike taxis have become a popular medium in congested cities. These ride-sharing mediums come way much cheaper and convenient than a conventional cab or app-cabs. The demand for bike taxis has become such high that major ride-hailing platforms like Uber, Ola have entered the segment.

Meanwhile, bike taxi aggregator Rapido has appealed to the Karnataka State Transport Authority seeking permission for the legalisation of bike taxis in Bengaluru. This appeal comes on the back of the Karnataka High Court's direction to the state government to consider applications seeking permits for bike taxis within two months.

In the last financial year, the Karnataka government proposed to implement an electric bike taxi project. This move was targeted at solving last-mile connectivity issues and vehicular pollution as well. However, any rule regarding this is yet to be framed.

While Rapido currently operates bike taxis in Bengaluru, it is not sure if these are legal or not. In fact, back in 2019, app-cab aggregator Ola was issued a six-month suspension notice for illegally running a bike taxi service. Making the bike taxi service legal in the city would bring clarity to the cab aggregators.

Rapido has claimed in a statement that it is planning to provide rental electric two-wheelers for the riders. The company claims that Bengaluru is one of its top cities in terms of usage. It also claims that the company aims to hire 100 women operators as well. “Bengaluru is one of our top cities in terms of usage and with the ongoing updates in the legal framework for our operations, we want to on-board more women captains to give the local sheroes a chance to become economically independent through a safer, choice-based and support led experience," Pavan Guntupalli, the co-founder of Rapido, said in a statement.