The hope is that Donald Trump does not introduce new levies on vehicles from the European Union, Japan or elsewhere amid a trade war with China.
By : Reuters
| Updated on: 15 Nov 2019, 16:08 PM

Automakers around the world are awaiting a decision from US President Donald Trump on whether he will impose up to 25% tariffs on US car and auto part imports after a 180-day review period elapsed this week.

Trump was briefed ahead of the expiry of the self-imposed deadline, which he set in May, to decide whether to again extend a review or impose tariffs that automakers have warned could cost jobs and dramatically boost vehicle prices.

Officials from major automakers told Reuters they believe Trump will not impose new levies on vehicles from the European Union, Japan or elsewhere amid a trade war with China.

The Trump administration first launched its probe of foreign autos in May 2018 and six months ago Trump agreed with an administration study that some imported cars and trucks are "weakening our internal economy" and threaten to harm national security, but stopped short of naming specific vehicles or parts. 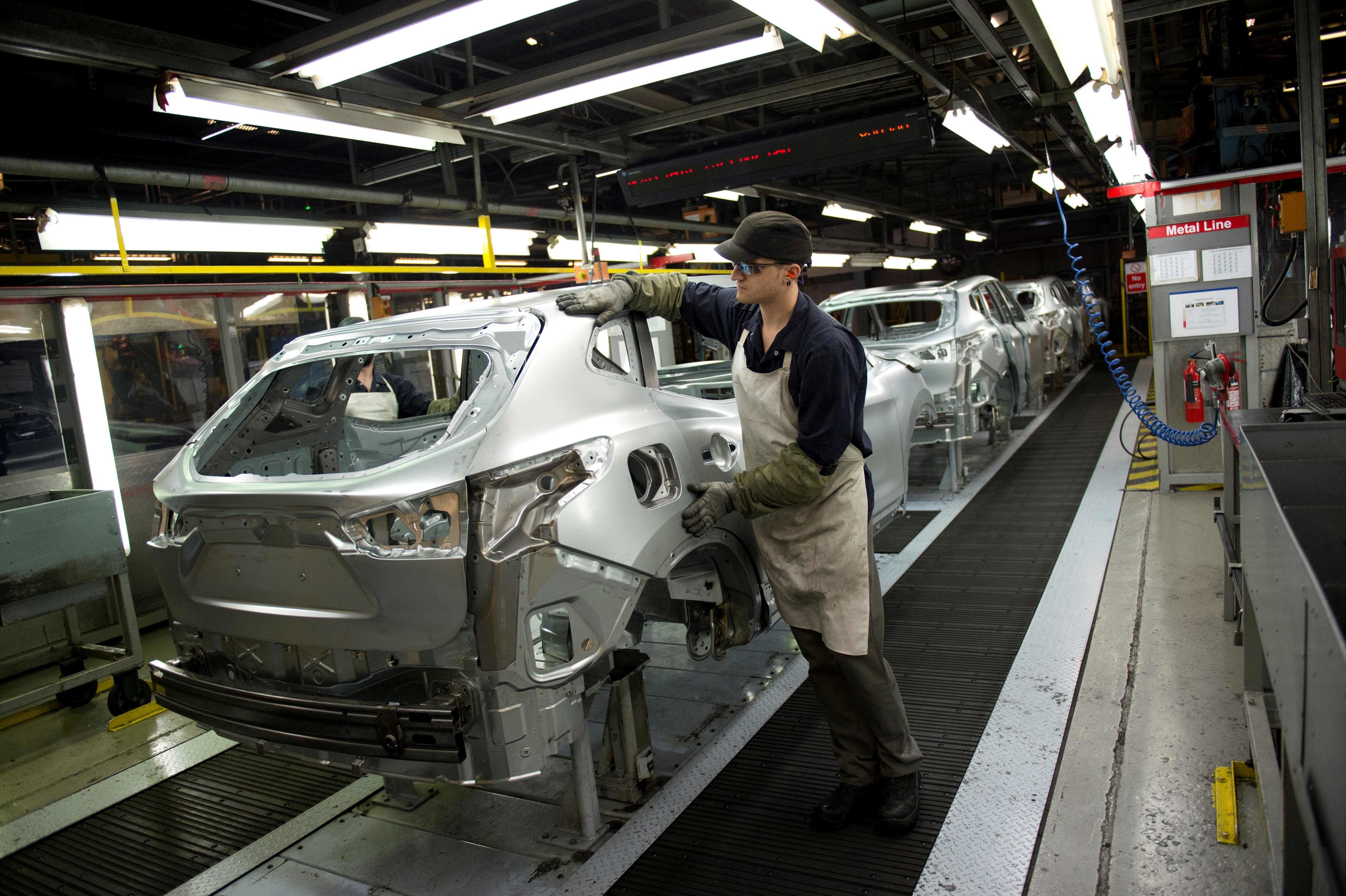 Trump could make an announcement on Friday, but nothing is final until he signs off, administration officials say.

Trump has been especially critical of foreign-made vehicles and jawboned both US and foreign automakers to build more cars in the United States. "Cars are the big one," he said last year.

A delay on tariffs could push the issue back to the middle of the 2020 presidential campaign and experts say it could be harder for Trump to impose a hefty tariff on a major consumer product close to an election.

On May 17, Trump had postponed a decision on tariffs by up to 180 days as he ordered US Trade Representative Robert Lighthizer to pursue negotiations. 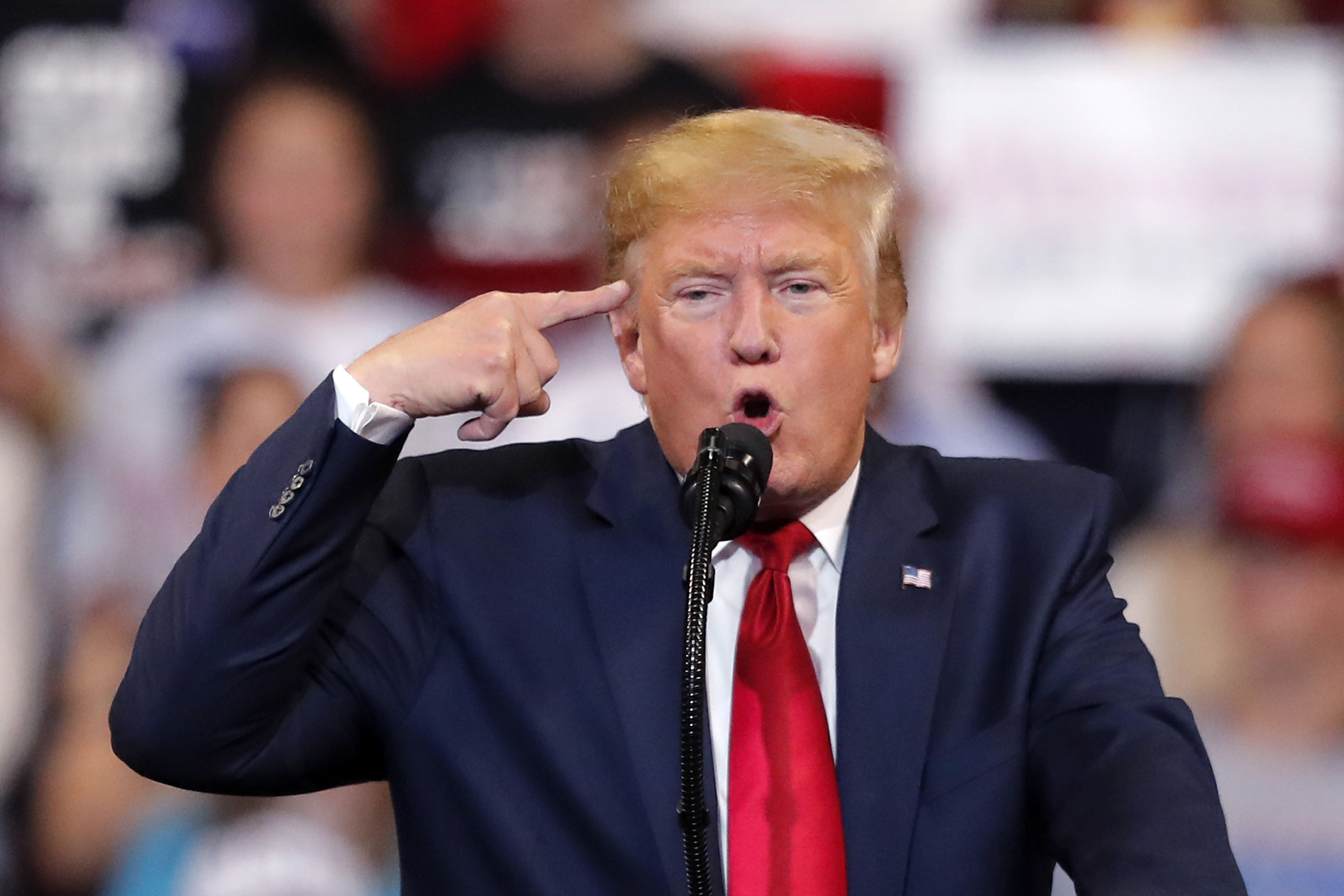 Ahead of the deadline, foreign automakers have been eager to highlight their US investments to try to dissuade Trump from using tariffs that they argue could cost US jobs.

On Wednesday, Tennessee Governor Bill Lee, a Republican ally of Trump's, attended a groundbreaking at Volkswagen Chattanooga assembly plant, marking the beginning of an $800 million expansion to build electric vehicles and add 1,000 jobs.

South Korean automaker Hyundai Motor Co has also announced it will start making its Santa Cruz pickup trucks at its Alabama factory in 2021, with an investment of $410 million, as it seeks a foothold in the segment led by US rivals. 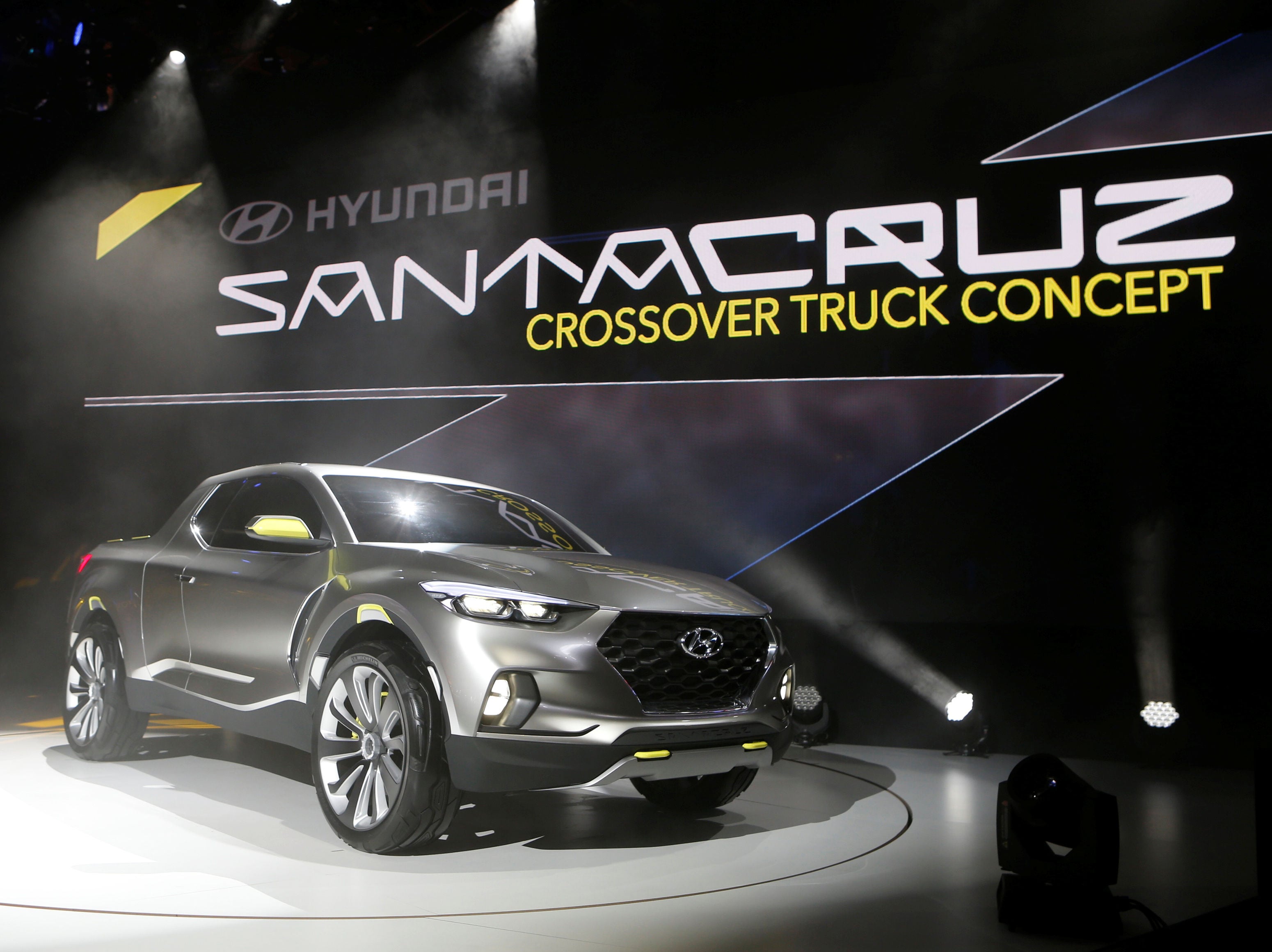 Japanese automakers and suppliers have announced billions of dollars in investments, most notably a $1.6 billion joint venture plant in Alabama by Toyota Motor Corp and Mazda Motor Corp.

Germany's merchandise trade surplus with the United States - $69 billion in 2018 - remains a sore point with the Trump administration as does Japan's $67.6 billion US trade surplus last year - with two-thirds of that in the auto sector.