Home Auto News We Are Committed To Indian Market: Toyota After Plans To Halt India Expansion

We are committed to Indian market: Toyota after plans to halt India expansion

Toyota Kirloskar Motor Vice Chairman Shekar Viswanathan had said expansion plans in India are halted due to the high taxes in place.Toyota has issued a statement underlining India is an integral part of its global strategy.
By : HT Auto Desk
| Updated on: 15 Sep 2020, 04:01 PM 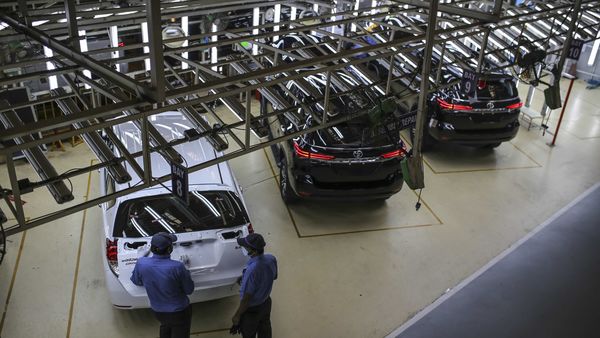 Toyota Kirloskar Motor has blamed high taxes in India for its plans to stop expansion in the country but has also underlined that it remains committed to the market here and that India remains an 'integral part' of its global strategy.

In an interview to Bloomberg, Shekar Viswanathan - Vice Chairman at Toyota Kirloskar Motor - had shed light on the high taxes imposed on cars and bikes in the country. "The message we are getting, after we have come here and invested money, is that we don’t want you," he had said, adding that punitive taxes discourage foreign investment. "You’d think the auto sector is making drugs or liquor." (Read full report here)

Strong words as they are, Viswanathan's view on taxes is hardly the first to come out from the Indian auto industry with Force Motors and Maruti Suzuki - among a few others - also conveying the same message.

(Related read: Toyota, Maruti among many to highlight pain of high taxes in auto sector)

Toyota, however, is one of the world's largest car companies and its plans to stop expansion in India has sent some shockwaves. The company, however, did issue a statement in a possible bid to clear its stand. "Toyota Kirloskar Motor would like to state that we continue to be committed to the Indian market and our operations in the country is an integral part of our global strategy," the statement read. "We need to protect the jobs we have created and we will do everything possible to achieve this." 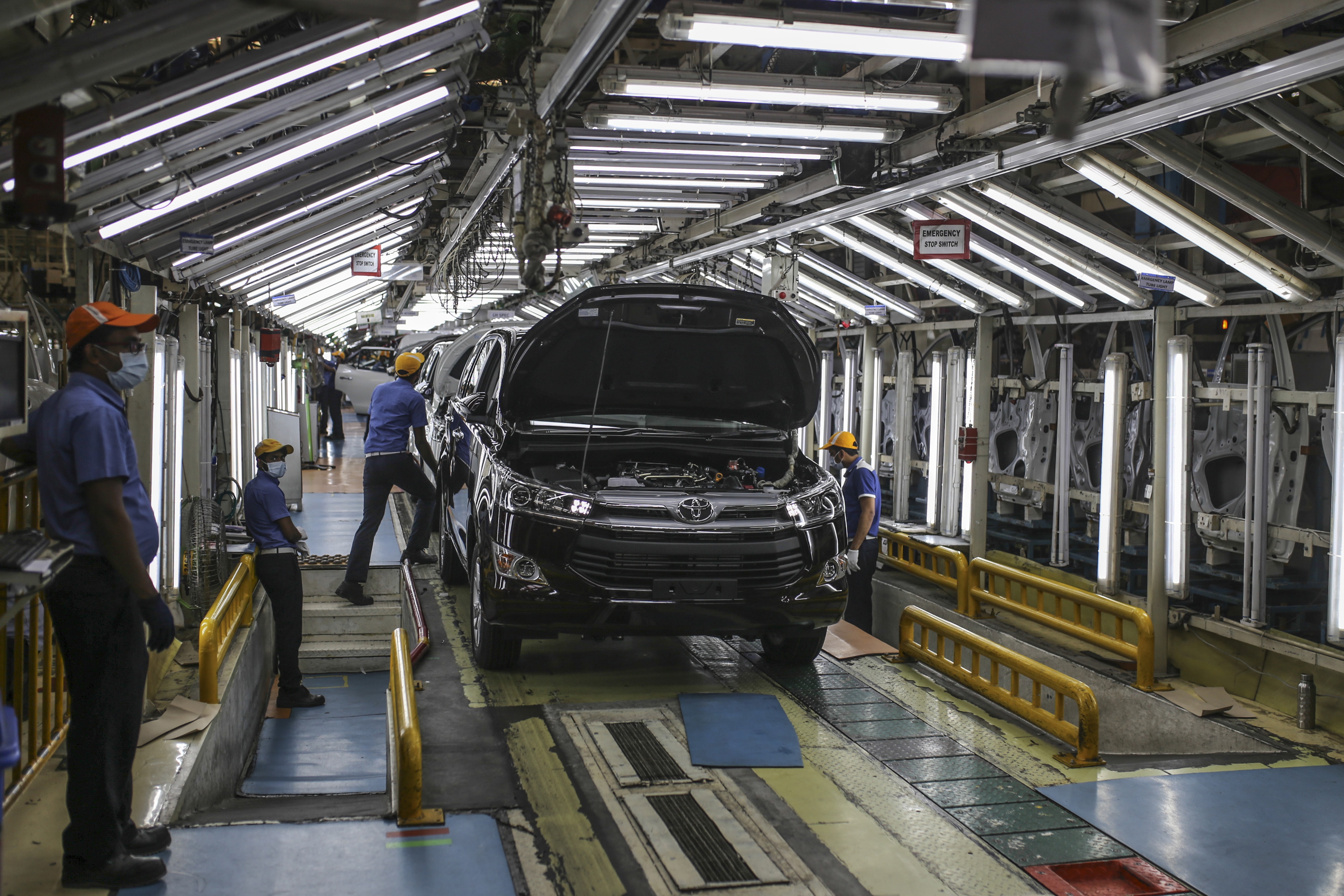 Toyota, in its statement, sought to praise the government for supporting various sectors of the economy, while also underlining the support that the entire auto industry here requires. "In wake of the slowdown that has been exaggerated by the Covid-19 impact, the auto industry has been requesting the Government for support to sustain industry through a viable tax structure. We remain confident that the Government will do everything possible to support industry and employment," the statement further reads. "We recognize the strong proactive efforts being made by the Government to support various sectors of the economy and appreciate the fact that it is open to examine this issue despite the current challenging revenue situation."