Volvo's board has decided to evaluate a possible listing on the Nasdaq Stockholm stock exchange later this year.
By :
| Updated on: 13 May 2021, 07:03 PM 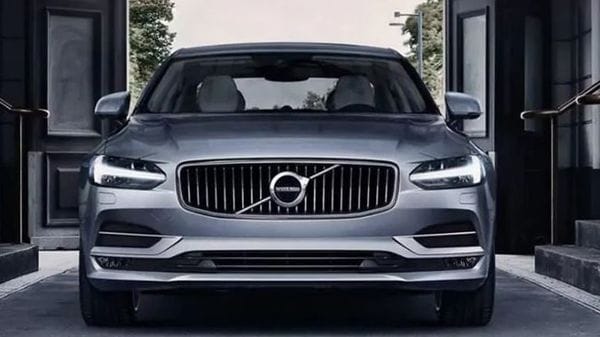 Volvo’s more than a decade under Chinese control has been a success story. Representational Image: Volvo S90

The board of the Swedish carmaker has decided to evaluate a possible listing on the Nasdaq Stockholm stock exchange later this year, according to a statement. Bloomberg News reported in March that owner Zhejiang Geely Holding Group Co. was considering an IPO that could value the business at around $20 billion.

Volvo’s more than a decade under Chinese control has been a success story. While pandemic disruptions snapped a six-year streak of record sales, demand came roaring back and fueled record deliveries and profit in the second half. Geely has been a supportive owner, helping fund construction of the company’s first-ever U.S. car plant and the investment it will take to go fully electric by the end of the decade.

“We have supported the transformation and growth of Volvo Cars for the last 10 years, enabling the company to become a true premium brand with improved profitability," Eric Li, Geely Holding’s chairman, said in the statement. “Volvo Cars is especially well positioned to deliver continued growth and harness the full potential of electrification and the delivery of safe autonomous drive functions."

Geely Holding would remain a major shareholder of Volvo, which also announced that it has extended the contract of Chief Executive Officer Hakan Samuelsson to the end of next year. He’s led Volvo since 2012, two years after Geely acquired the company from Ford Motor Co. for just $1.8 billion.

For all its success boosting Volvo’s value, Geely has struggled to cash in on its investment. It pursued an IPO in 2018 but shelved the idea after investors balked at its proposed valuation of as much as $30 billion, people familiar with the matter said at the time.