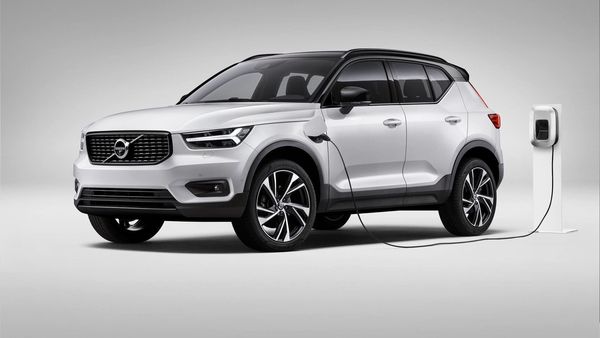 Chinese-owned Swedish auto maker Volvo Cars said Thursday it sold a record number of cars in 2019 and expected continued growth in 2020 despite concerns over the new coronavirus.

For the sixth consecutive year the company broke its sales record.

"I am very pleased to see that for the first time in our history we sold more than 700,000 cars," CEO Hakan Samuelsson said.

Sales increased in all of its three main markets, going up 7.0 percent in Europe, 10.1 percent in the United States and 18.7 percent in China.

Revenue for the year rose 8.5 percent to 274 billion Swedish kronor.

The car maker, which is owned by China's Geely, reported at net profit of 7.1 billion kronor ($740 million, 673 million euros), up from 6.8 billion kronor the previous year.

Volvo Cars did not give an expected sales figure for 2020, only saying it expected "continued growth in sales and revenue."

The company sells more cars in China than any other country and said the new coronavirus "at this stage, will impact the first quarter results."

It would strive to offset any impact over the remainder of the year, it added.

The virus outbreak, which started in the city of Wuhan, has claimed over 560 lives and more than 28,000 people are known to be infected nationwide.

Several car manufacturers, such as Japan's Toyota, have suspended production at some of their plants in China as a consequence of the health crisis.

After Volvo Cars was bought by Geely from Ford in 2010, the iconic safety-focused Swedish brand has improved its image and accounts.

It has already made strides in the area of autonomous cars and has said it now wants to focus on the electrification of its vehicles.

Volvo Cars announced in 2017 that it would launch only new electric or hybrid models from 2019 onwards, preparing for "an era beyond the internal combustion engine."