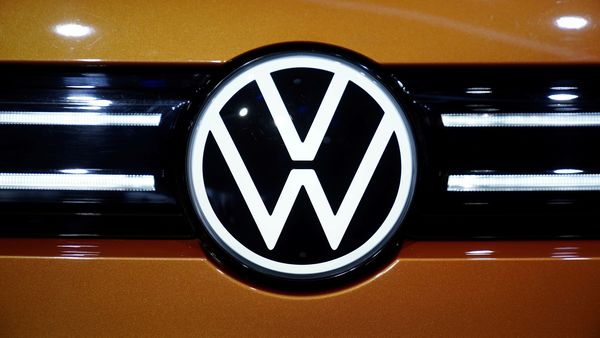 German trucks maker Traton is in the early stages of exploring a capital increase worth more than 1 billion euros ($1.2 billion) as its takeover of U.S. peer Navistar draws to a close, three people close to the matter said.

Traton, which has a market capitalisation of about 13.7 billion euros, is contemplating raising its capital by about 10% in a deal that could happen as soon as after the summer break, the people said.

The company, in which Volkswagen owns a 89.72% stake, in November agreed to pay $3.7 billion to buy the outstanding shares of Navistar to extend its reach in North America. The deal is expected to close early in the third quarter.

Traton financed the deal with debt, mainly relying on a loan it received from Volkswagen. It said at the time it wants to retain its investment grade rating following the transaction and would not rule out any refinancing instruments.

Volkswagen would be unlikely to agree to a capital increase below the 27 euro issue price for Traton shares at its 2019 initial public offering as that would dilute the carmaker in an unacceptable way, one of the people said. Traton and Volkswagen both declined to comment.

Traton, which owns the MAN and Scania brands, has the option of issuing up to 200 million additional shares on or before May 21, 2024, which would represent an increase of up to 40%. Traton's shares have risen by more than a fifth year-to-date and closed at 27.36 euros on Friday, as demand for trucks has recovered from the trough caused by the coronavirus pandemic.

Navistar earlier this week beat analysts' expectations with it quarterly earnings, posting a net income of $1.63 per diluted share, on revenues of $2.2 billion. Navistar also holds a small stake in self-driving truck startup TuSimple, which listed in spring and which has seen its valuation jump to 10 billion euros since.