Jetta’s current lineup comprises two sport utility vehicles and one sedan, built at Volkswagen's joint venture with FAW Car Co. Ltd. in Chengdu. Volkswagen, the world’s largest automaker, has a total market share of about 20% in China.
By : Bloomberg
| Updated on: 22 May 2020, 12:41 PM 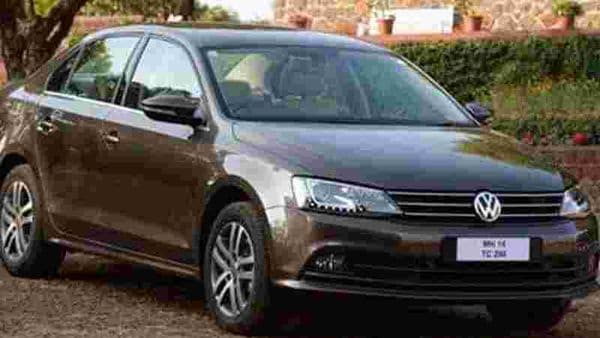 Volkswagen AG is exploring options to expand its new Chinese entry-level brand Jetta, including potentially taking it beyond the world’s largest auto market.

Eight months after its introduction, Jetta has claimed about 1% of the Chinese market as younger, price-sensitive customers buy cars to avoid public transport following the coronavirus outbreak, Harald Mueller, the brand’s president, told reporters this week.

“The successful start has of course also sparked interest from other markets in the Volkswagen world," Mueller said.

VW struggled for years to develop no-frills cars for emerging markets because high technology costs made it difficult to roll out price-competitive vehicles in the budget segment. The company eventually opted for a two-pronged approach: it tapped the cachet of its Jetta sedan -- popular in Europe and the U.S. for decades -- to establish an affordable marque for its largest market China, while sister brand Skoda focused on India.

China’s entry-level segment is largely dominated by domestic manufacturers from Great Wall Motor Co. to Geely Automobile Holdings Ltd. as well as other Asian brands. It accounts for about 30% of the country’s total market, and about 80% of those buying an entry-level vehicle are purchasing their first car, according to VW.