Volkswagen’s industrial cloud was designed in partnership with Amazon Web Services and eventually will link its more than 120 factories around the world to the automaker's 1,500 suppliers and their 30,000 plants.
By : Reuters
| Updated on: 23 Jul 2020, 04:18 PM 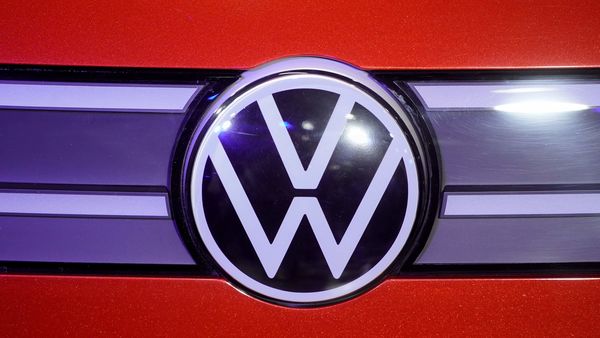 Volkswagen has been working on the industrial cloud for several years with Amazon Web Services.

Volkswagen AG, Europe’s largest automaker, is expanding its cloud-based software and data portal, aiming to develop it into an industry-wide marketplace where business customers can buy and sell industrial applications, the company said on Thursday.

VW’s “industrial cloud" was designed in partnership with Amazon Web Services and eventually will link more than 120 VW factories around the world to the automaker's 1,500 suppliers and their 30,000 plants.

The portal is intended as a place to exchange data and software to help accelerate the digitalization of factory processes from stamping to painting to machinery maintenance, according to Nihar Patel, VW’s executive vice president for strategic core projects.

VW has opened the portal to the first group of supplier partners, led by Siemens AG. Those partners are expected to contribute software applications to be shared with VW and among themselves, in what the automaker described as “an App Store approach."

Among the initial wave of supplier partners are ABB, the Swiss industrial automation specialist, and Dürr, the German supplier of automated paint systems and plant engineering services.

AWS will help manage the portal and will provide a range of cloud-based support services, including data analytics and computing, according to Dirk Didascalou, vice president of the Internet of Things at AWS.

VW, the world’s third largest automaker by market capitalization behind Tesla Inc and Toyota Motor Corp, has been working on the industrial cloud for several years with AWS, one of Amazon's fastest-growing, highest-margin businesses and one that works mainly with corporate customers, from BMW AGand Toyota to Avis Budget Group and Formula One, to manage, analyze and in some cases monetize data.

Patel said VW’s efforts to speed up the ongoing digitalization of its factories has the support of the company’s powerful Works Council and its supervisory board.