Volkswagen offers coronavirus testing with German infections on the rise 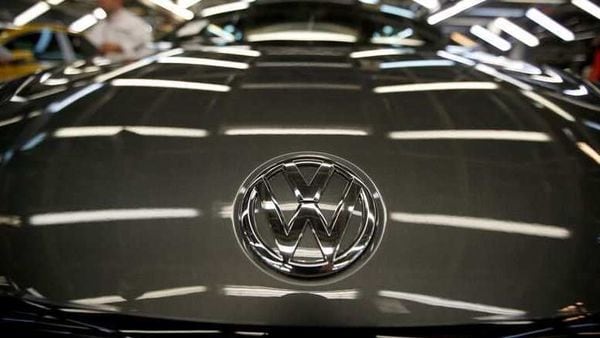 Volkswagen AG is installing facilities for voluntary Covid-19 tests at sites across Germany, stepping up efforts to protect its sprawling industrial operations as infection rates rise across Europe.

The carmaker will be able to handle as many as 2,400 tests per day in Wolfsburg, the home of its headquarters and largest factory. Results will be available within 24 hours, Gunnar Kilian, VW’s personnel chief, told reporters Tuesday.

VW officials see the testing capability helping the company to navigate the coming influenza season, when employees with symptoms will be eager to know whether they have Covid-19 or the common flu. The United Auto Workers union has vowed to pressure US carmakers to boost their test offerings after citing the issue months ago as a reason for trepidation about reopening plants.

VW is setting up its own testing facilities in what it calls “walk-through containers" that have been prepared for voluntary worker checks. The company will eventually set up a total of 10 containers at sites across Germany.

After initial success containing the virus, infections in Germany are close to a four-month high, mirroring a trend across Europe. The country has recently classified popular holiday destinations including Spain’s Balearic islands, the French Riviera and Paris as high-risk areas.

On Monday, federal and regional health officials said they plan to scrap a requirement for people returning to the country from high-risk areas to be tested for the coronavirus, citing a lack of laboratory capacity.

The stakes are high for VW and its peers to avoid additional shutdowns. Idled factories contributed to the company’s 2.4 billion euro ($2.8 billion) loss in the second quarter, and it joined rivals including Renault SA and BMW AG in burning cash during the period.

The VW group employs about 470,000 people across 20 European countries, representing the majority of its global workforce of almost 665,000. The company has said it expects new-car registrations in Europe to slump by about 25% this year.