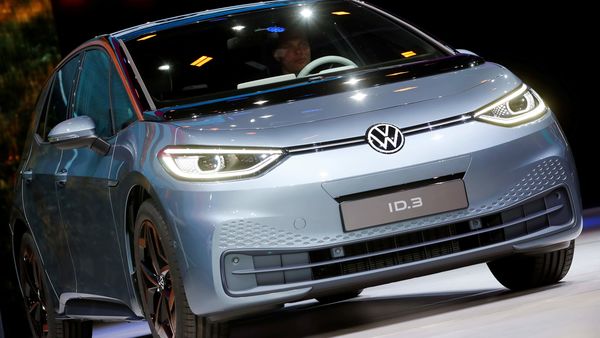 Poetsch agreed to pay 1.5 million euros ($1.8 million) to end the case, a spokeswoman for Stuttgart prosecutors said by phone. The investigators also ended the probe against former VW CEO Matthias Mueller, who at the time also served on the Porsche board. He didn’t have to pay a fine. The probe against Martin Winterkorn, former CEO of both companies, will continue.

“Porsche Automobil Holding’s supervisory board is still of the opinion that the board members didn’t violate their duties. The allegations are baseless," the company said in a statement. “The board, after a diligent review and consideration, decided to cover the amount imposed on Mr. Poetsch."

It’s the second investigation Poetsch settled. Last year, he and VW CEO Herbert Diess agreed to pay 4.5 million euros to end the criminal case in a court in Braunschweig, after prosecutors there charged them alongside Winterkorn, alleging they delayed informing markets about the U.S. probe into the manipulation of diesel engines. VW also decided to cover those fines.

The diesel scandal, exposed by American regulators in September 2015, has cost the world’s largest automaker more than 30 billion euros. Lawsuits from disgruntled investors and some consumers are still dragging on.