Volkswagen had recently uploaded an Instagram story meant to promote its latest Golf model.The advertorial depicted a dark-skinned man being moved around and pushed by a large white hand. The company took down the post after being derided online for racial overtones.
By : Bloomberg
| Updated on: 03 Jun 2020, 02:48 PM 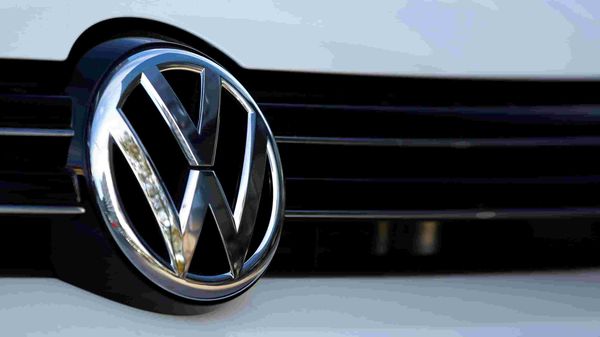 FILE PHOTO: Volkswagen's labour unions are urging the management to provide a speedy update on its investigations into how the racist advert came to pass.

Management must provide a speedy update on its investigations into how the advert came to pass, the company’s works council said in a statement late Tuesday.

“The racist advertising clip is a low point for Volkswagen," the works council said in the statement. The video should never have been made, approved and published, and VW was wrong to downplay initial complaints, it added.

With management already clashing with workers over production issues affecting two key vehicles, the video-clip dispute is another unwelcome flashpoint in the midst of the coronavirus. VW is bracing for a second-quarter loss after the pandemic shuttered showrooms and factories.

VW’s management board member for integrity and legal affairs, Hiltrud Werner, said in a LinkedIn post that the company plans to provide the initial results of its internal probe into the video toward the end of this week.

(Also read: Trouble for Volkswagen as US court refuses to shield carmaker in dieselgate row)

The works council is calling on brand sales chief Juergen Stackmann to explain what he knew about the video. Der Spiegel reported Tuesday the clip briefly appeared on Stackmann’s Twitter account before it was published via Instagram. A member of his staff had posted the clip, not Stackmann himself, according to Spiegel.

The snippet showed a man with dark skin moved around like a marionette by a large white hand before cutting to the entrance of the Petit Colon cafe in Buenos Aires. The cafe is next to the popular Teatro Colon named after Italian explorer and colonist Christopher Columbus.

Some social-media users suggested that floating letters in the video clip briefly spelled a pejorative German word for people of color.

VW has said it opposes any form of racism, xenophobia and discrimination, especially against the backdrop of its own corporate history. VW was founded in 1937 during the Nazi era.