The raids come nearly five years after the start of the diesel scandal that enveloped Volkswagen and much of the German automotive industry.
By : Bloomberg
| Updated on: 02 Jul 2020, 08:57 AM 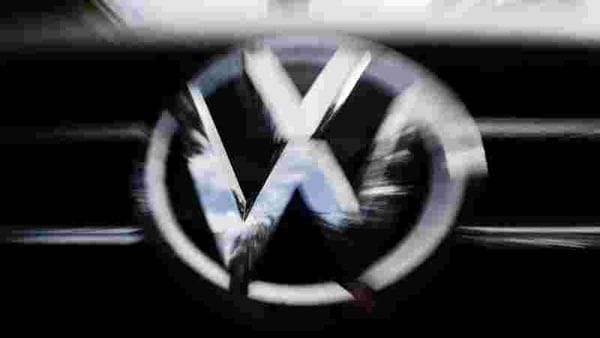 German police raided offices of Continental and Volkswagen in an investigation related to the 2015 emissions-cheating scandal.

German police raided offices of Continental AG and Volkswagen AG on Wednesday in an investigation related to the 2015 emissions-cheating scandal.

Continental sites in Hanover, Frankfurt and Regensburg were searched, a spokesman for the automotive supplier said by email. The investigation relates to devices used on diesel engines to bypass emissions tests.

Offices of Volkswagen were also raided, a spokesman for the company said, declining to comment further. The scandal has cost the world’s biggest carmaker more than 30 billion euros ($34 billion).

The raids come nearly five years after the start of the diesel scandal that enveloped Volkswagen and much of the German automotive industry. Continental said in 2015 it had never delivered software to clients intended for cheating, and the company reiterated that statement on Wednesday.

While Volkswagen has been the focus for most of the investigation, suppliers have also been affected. Robert Bosch GmbH, the world’s largest car-parts maker, in May agreed to pay 90 million euros to end a probe into its activities supplying control devices for rigged diesel engines. The company has faced similar claims related to software supplied to Fiat Chrysler Automobiles NV.

Bosch supplied the engine-control device for the 2.0-liter diesel motor at the heart of Volkswagen’s diesel scandal. Continental delivered components for a smaller version of that engine, which was sold in Europe.