Volkswagen is facing a wave of litigation by drivers who want their money back for the loss in value of their diesel cars because of the manipulation exposed by US regulator in September 2015.
By : Bloomberg
| Updated on: 09 Jul 2020, 02:33 PM 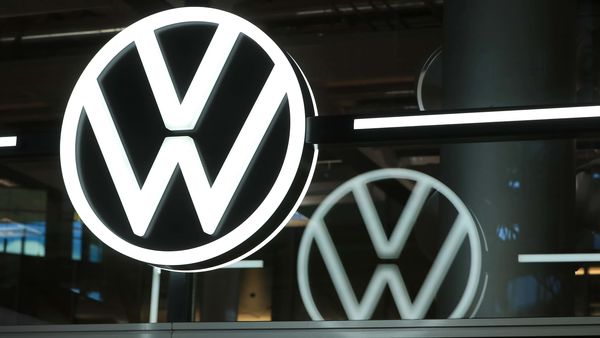 “A motor vehicle manufacturer whose unlawfully manipulated vehicles are resold in other member states may be sued in the courts of those states," the EU Court of Justice in Luxembourg said on Thursday.

The case stems from a dispute in Austria, where a consumer organization sued the automaker, claiming at least 3.6 million euros ($4.1 million) in compensation on behalf of nearly 600 VW car owners affected by cars with so-called defeat devices that gave false readings during emissions tests. The group also sought a declaration that VW is liable for unquantifiable damages.

VW is facing a wave of litigation by drivers who want their money back for the loss in value of their diesel cars because of the manipulation exposed by US regulator in September 2015. The scandal has cost the world’s largest automaker more than 30 billion euros so far. A ruling by Germany’s federal top court in May, ordering VW to compensate one affected client, could trigger payouts in most of the 60,000 similar cases still pending on the car maker’s home turf.

(Also read: Trouble for Volkswagen as US court refuses to shield carmaker in dieselgate row)

The Austrian court in 2019 asked the Luxembourg-based judges for clarity on where such claims can be brought, specifically the meaning in EU law of “the place where the harmful event occurred."

The local Austrian court questioned whether compensation claims can be brought in an EU country if the harm to the victims is exclusively financial, but is a direct result from an illegal act done in another of the bloc’s nations.