The frenzy outside fuel stations in Kashmir started after rumours of fuel shortage in the country started circulating on social media.
By : HT Auto Desk
| Updated on: 16 Jun 2022, 02:55 PM 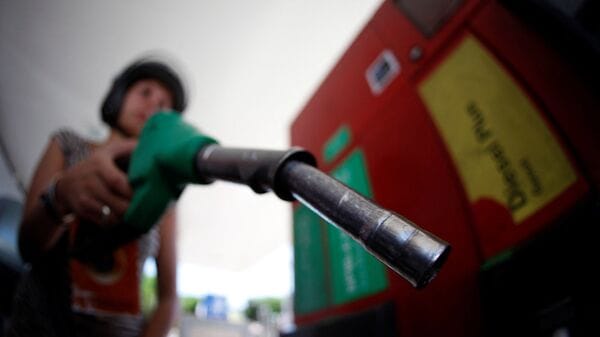 Many vehicles lined up at petrol pumps in Kashmir on Thursday as motorists raced to get their tanks filled up following rumors of fuel shortage in the country, officials told PTI. Almost every fuel station in the region saw hundreds of vehicles lined up while people waited for their turns. This led to massive traffic jams in some parts of the city and elsewhere in the valley.

Police teams and traffic police officials were deployed at key junctions to regulate the movement of vehicles, and at some fuel stations where some motorists got into problems and fights while waiting for their turn to get their tanks filled. An official told the publication that though there were minor altercations, those issues were resolved and situation was under control.

The frenzy outside fuel stations started after rumours of fuel shortage in the country started circulating on social media. Though a senior marketing official at the Indian Oil Corporation Limited addressed people's fears on Twitter, saying, “There is sufficient product availability and supplies to retail outlets are being met inline with demand. Request not to panic at all." Even though he tried to cool them down, it was of no use as people still raced out in search of fuel.

While the situation in Kashmir is being attributed to fake news of fuel shortage on the internet, the situation in neighbouring Sri Lanka is rather grim in actuality. The country continues to be in the middle of a crippling economic crisis as well as shortage of petrol and diesel. Petrol and diesel prices, much like prices of many essential commodities, have been at astronomical levels in Sri Lanka.

So much so that the country's government is now looking at fuel-rationing system under which consumers would be able to get a weekly fill of either petrol or diesel in a pre-defined quantity.