Protests have been called for as Rene Reif of Mercedes-Benz has reportedly defected to Tesla.
By : Reuters
| Updated on: 12 Nov 2020, 08:20 AM 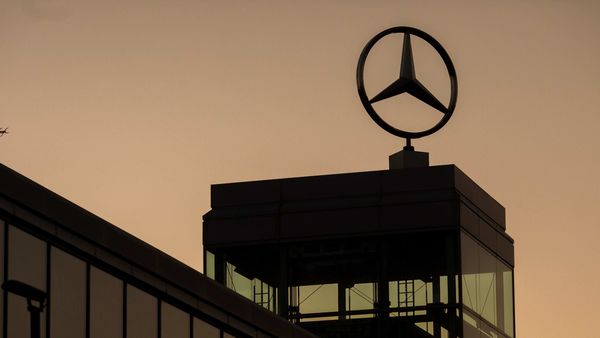 The head of the Berlin engine plant run by Mercedes-Benz has defected to rival Tesla , German union IG Metall said on Wednesday, calling on employees to protest over his departure.

IG Metall declined to name the head of the plant, which has been run by Rene Reif, one the most experienced manufacturing executives at Mercedes-Benz who helped expand manufacturing capacity for Daimler in China.

Reif used to be head of engineering and manufacturing at Beijing Benz Automotive Co. Daimler's Chinese joint venture, which has a manufacturing capacity of around 480,000 cars and started building the electric Mercedes-Benz EQC last year.

Tesla declined to comment on whether it had found a new manager for a Gigafactory being built on the outskirts of Berlin but the electric carmaker is on a global manufacturing expansion push, building or expanding new factories in Texas, Germany and China.

Last month, a source told Reuters that a Tesla manager who oversaw the construction of the electric carmaker's Gruenheide plant, had left his position.

Daimler said on Wednesday that Reif, 57, the manager of its Mercedes-Benz Berlin plant, which makes powertrains, would go into early retirement at the end of the year, at his own request.

German unions have lamented the fact that traditional carmakers are cutting investment into combustion engine technologies as regulators clamp down on emissions and as demand for vehicles is hit by the COVID-19 pandemic.

IG Metall said there would be a protest in front of the Mercedes factory on Thursday and called on Daimler to present solutions that would help to guarantee the future of the plant.

"Thanks to his activity as representative in Kamenz, he brings important know-how for the transformation toward electromobility," Daimler said, adding the Berlin plant would be restructured to serve an 'Electric First' strategy.