Volvo decision on pausing exports to Russia may be the first in the auto industry. But is hardly expected to be the last.
By : HT Auto Desk
| Updated on: 01 Mar 2022, 09:40 AM 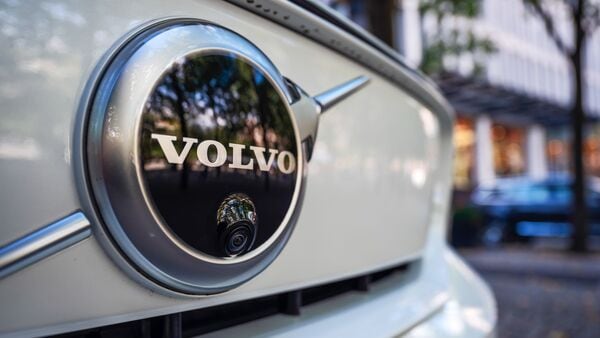 Volvo Cars has become the first car manufacturer to announce a temporary suspension in export of units to Russia in the midst of the country's invasion into Ukraine. Russia has been slapped with several economic sanctions since its forces entered into Ukraine territory last week, prompting a number of sanctions against Moscow by western countries.

In a press statement, Swedish car manufacturer Volvo informed of its decision which was prompted partially by ‘potential risks associated with trading material with Russia, including the sanctions imposed by the EU and US.’

Truck-maker AB Volvo had also announced a temporary halt in production and sales of units in Russia.

Volvo has been exporting its car models to Russia from its plants in Sweden, China and the United States. Industry data shows that the company sold around 9,000 units here in 2021.

Volvo's decision on exports to Russia may be the first but is hardly expected to be the last. Daimler Truck has also announced it would freeze its business activities in Russia. US auto giant General Motors has confirmed suspension of exports to Russia.

The likes of Volkswagen and Renault have also announced production pauses in Russia and have said the situation in Ukraine is being closely monitored.