Zoox has admitted that some of its new hires, who previously worked at Tesla, were in possession of certain Tesla documents.
By : Reuters
| Updated on: 15 Apr 2020, 09:16 AM 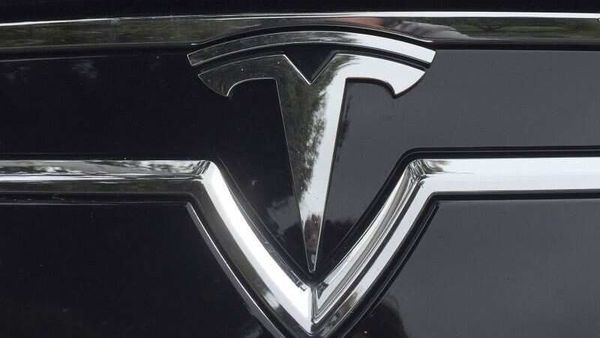 Zoox Inc said on Tuesday it had settled a lawsuit with Tesla Inc after admitting that some new hires from the electric car maker were in possession of certain Tesla documents when they joined the U.S. self-driving car start-up.

Zoox said the settlement required it to pay Tesla an undisclosed amount and undergo an audit to ensure that none of its employees had retained or are using Tesla's confidential information.

"Zoox acknowledges that certain of its new hires from Tesla were in possession of Tesla documents pertaining to shipping, receiving, and warehouse procedures when they joined Zoox's logistics team," Zoox said.

Several companies are racing to develop the technology required to make cars drive on their own and lawsuits against former employees are common as firms strive to keep proprietary information in-house.