Home Auto News Toyota Sells 8,801 Units In Domestic Market In June, Rapid Rise From 707 In May

Toyota sells 8,801 units in domestic market in June, rapid rise from 707 in May 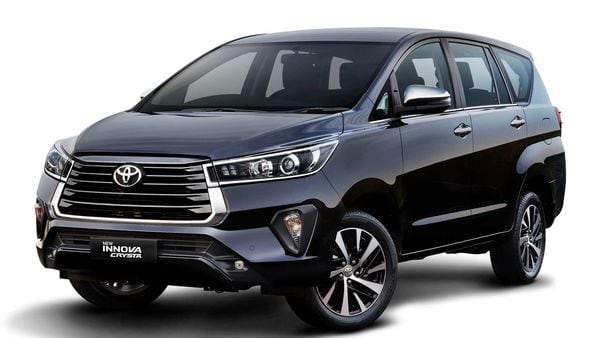 Toyota Kirloskar Motor on Thursday reported it has sold 8,801 units in the domestic market in the month of June, significantly up from just 707 units in May when lockdown restrictions and production pauses had affected most automakers in the country.

Toyota resumed production at its Bidadi plant in Karnataka on June 15 in a phased manner and says it has been committed to fulfilling pending orders placed by customers. Work had been affected since the plant had been shut for annual maintenance from April 26. This had to be extended because of state-wide lockdown due to the second wave of the pandemic.

The worst may be over and June sales are a sign in that direction. The wholesales figure for the month is also significantly higher than 3,866 units Toyota had reported in the same month of 2020, a 128% growth.

Naveen Soni, Senior Vice President at TKM, predicts upcoming months to be even better for the carmaker. "In terms of demand, we are witnessing good traction in the market arising out of ‘pent up demand’ and thereby leading to good levels of enquiries and new customer orders. We also anticipate retail sales to be better in the coming months, provided that the pandemic doesn’t pose newer challenges at us," he said.

Soni further elaborates that since dealerships across the country are only now opening up in a phased manner and as per local guidelines, complete normalcy is likely to take some more time. "We must bear in mind the fact that, relaxation of restrictions across states have not been uniform and hence the process of unlocking has been gradual and intermittent," he said, adding that it isn't just the auto industry but the country as a whole that is 'emerging out of a very difficult phase.'