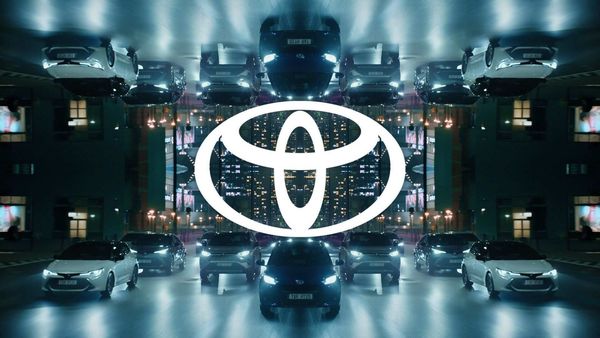 Seiya Nakao, chairman and president of Toyota China's engineering and manufacturing, said auto electrification was progressing faster than expected and the top Japanese automaker thinks it can reach the target sooner.

A China-based Toyota spokesman said 2025 was not a formal company target now.