Toyota positions to take on Tesla in high-tech auto software

Toyota's new system called Arene allows new features to be installed in a car’s existing hardware over the air and provides a platform for developers to create software.
By : Bloomberg
| Updated on: 04 Feb 2021, 09:28 AM 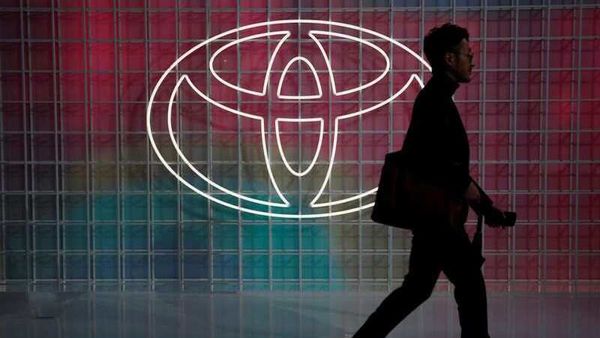 Toyota Motor Corp. is tapping a star Silicon Valley roboticist to help put the final touches on an operating system it says will go up against Tesla Inc.’s.

Tesla is already a leader when it comes to over-the-air updates of a car’s operating systems, which control everything from braking to Wi-Fi, locking and lights. It’s been upgrading its electric vehicles’ battery range and autonomous functions remotely via updates since 2012. On an earnings call last week, Chief Executive Officer Elon Musk said Tesla is willing to license its software capabilities to third parties and is already in talks with OEMs.

“There are many choices, which is a good thing," Kuffner, who is in charge of Toyota’s digital activities, said at a briefing last Friday. He was asked whether Toyota is interested in licensing Tesla’s operating systems. “We have a competitive product that can run on many different types of hardware, so maybe in the future, Arene can run on Tesla hardware."

Toyota, which overtook Volkswagen AG as the world’s top-selling automaker in 2020, is facing the same challenges as all legacy carmakers as the lines between technology and automobiles become increasingly blurred. While legacy carmakers have experience with mechanical engineering and hardware, they’re facing competition from Big Tech firms like Alphabet Inc., Amazon.com Inc. and Baidu Inc. that are plowing billions of dollars into new areas of intelligent and connected mobility. Tie-ups are becoming commonplace.

Conventional automakers are about three to five years away from offering over-the-air updates like Tesla’s that go beyond improving a car’s maps and entertainment systems, according to some estimates. And venturing into the new realm of software development is also expensive -- global automakers’ R&D budgets have roughly doubled over the past decade.

With the creation of Woven Planet, Toyota is to some extent signaling it’s moving in the opposite direction, betting it can take on technology giants at their own game. Woven Planet was born in January from a tech-research company originally established by the Japanese automaker in 2018 and funded to the tune of 300 billion yen ($2.9 billion). It has several subsidiaries including an $800 million fund that will invest in early-stage tech companies.

Kuffner, part of the initial engineering team that built Google’s self-driving cars, was brought onto Toyota’s board in June last year, underscoring the wager Toyota is taking on the tech veteran’s ability to captain its software push.