Toyota autonomous vehicle partnerships also include a venture with SoftBank Corp and an investment in robotaxi developer Uber ATG.
By : Reuters
| Updated on: 18 Mar 2020, 08:25 AM 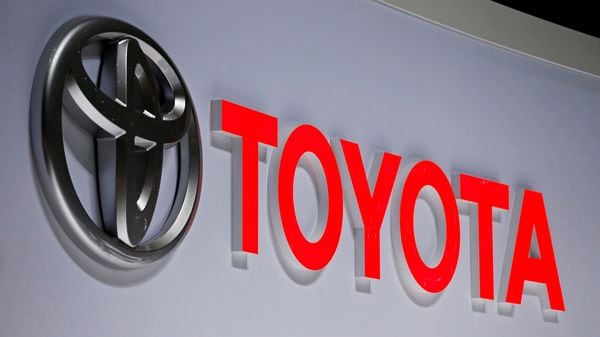 Maps are key to allowing autonomous vehicles to locate themselves. Toyota's research arm is developing its so-called Automated Mapping Platform (AMP) to generate data for accurate and updated maps, which it said will also be accessible to industry developers.

Momenta was established three years ago and is backed by German's Daimler. It is testing autonomous cars in Beijing and Suzhou and will provide its camera-based HD mapping technologies to help commercialise Toyota's AMP in China, according to the statement.

Toyota autonomous vehicle partnerships also include a venture with SoftBank Corp and an investment in robotaxi developer Uber ATG.

It has invested $400 million in Pony.ai, another autonomous company with a Chinese background, and $600 million in Chinese ride-hailing giant Didi Chuxing and a new joint venture to develop mobility services.