Toyota to invest $3.4 bn to make EV batteries, set up new plant in this country

Toyota said it will initially focus on producing batteries for hybrid vehicles. The world's largest carmaker also said it will disclose production capacity later as well as the plant site.
By : HT Auto Desk
| Updated on: 18 Oct 2021, 04:08 PM 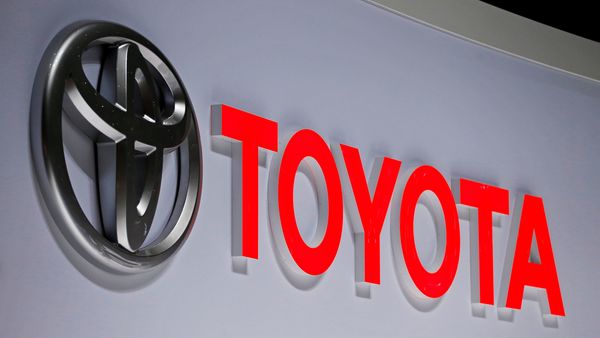 Toyota Motor has announced that it will invest about $3.4 billion to develop EV batteries in US. (File Photo)

Toyota Motor has announced that it will invest about $3.4 billion to develop batteries for electric vehicles and EV production in United States till the end of the decade. The investment is part of Toyota's global EV push at an overall $13.5 billion globally.

Toyota, the world's largest carmaker by volume, has already sold around 18.7 million electric vehicles, including more than 4.5 million EVs in the US, so far. Electric cars account for nearly one fourth of of Toyota's sales volume in the US. The carmaker expects the share to rise to nearly 70 percent by 2030.

Announcing its investment on EVs and EV batteries in the US, Toyota said it plans to establish a new company and a new battery plant with Toyota Tsusho, a unit of the Toyota Group. The new plant, for which the location has not been finalised, aims to start production in 2025. Toyota said it will disclose production capacity later as well as the plant site. It is also expected to create more than 1,750 new jobs.

Toyota said its new company in the US will initially focus on producing batteries for hybrid vehicles. The carmaker said this will help it to further develop and expand its local supply chain and production knowledge of Lithium-ion automotive batteries used in electric cars.

Toyota aims to sell around two million zero emission vehicles around the world by the end of the decade. The Japanese carmaker expects to sell up to 1.8 million electric cars in US during the same period.

Toyota's move to invest in EVs in the US comes months after President Joe Biden signed an executive order in August. It aims to see at least half of all new vehicles sold in 2030 to be zero-emissions cars.