Toyota Motor might stop manufacturing vehicles in UK. Here's why 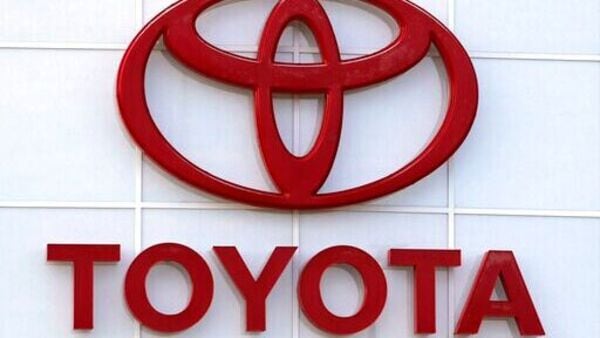 Toyota Motor has threatened to stop manufacturing operations in the UK because of a government policy that mandates it to rapidly switch to fully electric vehicles, a Times of London report stated. The company has already made the city's Transport Secretary Grant Shapps aware of its concerns about the transition phase, and banning of new gasoline and diesel cars from 2030.

While the plan includes allowing hybrid vehicles until 2035, the requirements could mandate a minimum electric range rather than Toyota’s self-charging hybrids, the report stated. As per the UK's Zero Emission Vehicle mandate, a rising percentage of automakers’ new sales are required to be zero emission models from 2024, the report stated. Those automakers that do not hit the target will need to pay a penalty or buy credits from competitors who surpass the threshold. The quotas and penalties for this requirement hasn't yet been made public.

Toyota UK told the publication that it planned to be ready to sell its vehicles with zero emissions in the UK and western Europe by 2035, which is five years later than the UK's Zero Emission Vehicle mandate.

The company, however, has been betting big on alternative fuels and is pressing ahead with the development of cars that run on cleaner fuels. Even though the world is moving towards electric vehicles, companies like Toyota, Subaru and Mazda want to explore the potential of other alternatives.

The chiefs of all three Japanese auto companies believe that a variety of technologies, in addition to EVs, will contribute to cleaner transport over the coming decades. However, their approach of maintaining a broad range of options has drawn criticism from those who believe that they will be left behind in the race to battery-powered cars.