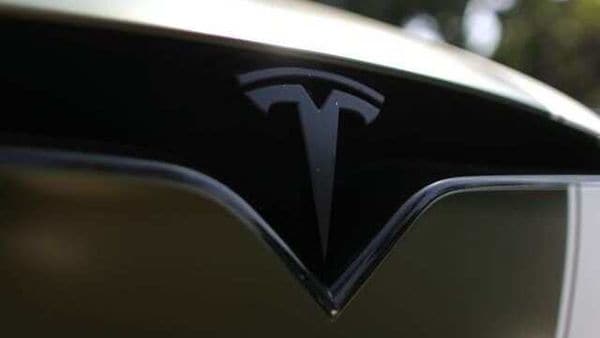 Tesla Inc.’s was the biggest drag on the S&P 500 in its first day of trading on the benchmark.

The electric-vehicle maker, which is now ranked the sixth-heaviest weighted stock and represents 1.6% of the index, fell as much as 5.4% in early trading as it retraced gains from Friday when tens of millions of shares were purchased by index-fund managers. The S&P 500 fell as much as 1.2%.

Institutional buying of Tesla surged late Friday as index-tracking managers rushed to add the shares to their funds. Almost $60 billion worth of stock changed hands at $695 a share, most of it in one giant trade in the session’s waning seconds. The price was about 5% higher than Tesla’s level just prior to the close. More than $150 billion worth of Tesla shares traded on Friday, ahead of the index inclusion.

Tesla has catapulted 731% this year in anticipation of the historic inclusion, making it the biggest company ever to be added to the benchmark. The EV pioneer also joined the S&P 100, replacing oil and gas firm Occidental Petroleum Corp.

Read more: Tesla’s Road to the S&P 500 Was a Wild Ride, These Charts Show

“There is strong precedence for positive returns for stocks prior to S&P 500 inclusion and post announcement, but very limited precedent for near term out performance post inclusion," Sanford C. Bernstein analyst Toni Sacconaghi wrote in a note earlier this month.

Market strategists have been divided on how the addition of the famously volatile stock would impact the benchmark gauge. According to Susquehanna quantitative derivative strategist Souhow Yao, the inclusion will have a limited impact on implied volatility, and that if Tesla was added a month ago, volatility for the S&P 500 would have actually decreased.

On the other hand, Interactive Brokers’ Chief Strategist Steve Sosnick said Tesla’s historic volatility suggests daily moves of about 4% up or down, and at its current market value can end up budging the index by about 2 points.