The New York Governor has said that Tesla and other car makers' ventilator production time-frame does not work for the city's immediate apex.
By : IANS
| Updated on: 06 Apr 2020, 02:07 PM 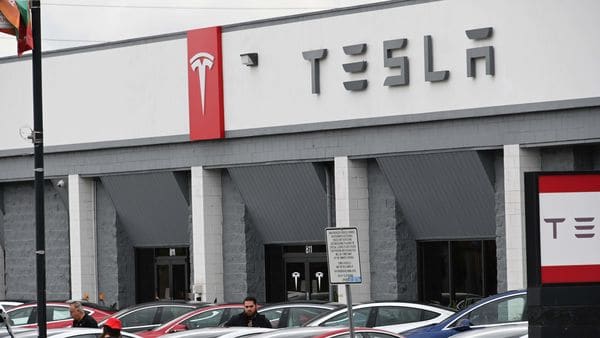 The ventilators that Tesla CEO Elon Musk promised to make wont be ready in time for the coronavirus pandemic, according to New York Governor Andrew Cuomo.

"The problem with ventilator construction is the supply chain, that's General Motors, that's Ford, that's Elon Musk. I don't care how big and how powerful," Cuomo said during the daily press briefing on Sunday.

"Their (Musk's) time-frame, frankly, does not work for our immediate apex, because whether we're talking two days or 10 days, you are not going to make ventilators at that time," Cuomo told the media.

He continued to defend his plan to stockpile what ventilators as well as other resources the country has.

(Also read: Tesla ventilator made of car parts is an ode to engineering, boon for patients)

Cuomo announced that for the first time in days, the state has seen less number of deaths.

"There's something a little bit different in the data today," Cuomo said, as state officials reported 594 new deaths, down from 630 on Saturday.

The governor stressed it was still too early to tell what that means for the long term.

Musk announced that he and his companies have access to additional FDA-approved ventilators that can be shipped free of cost to hospitals within regions where the electric car maker delivers.