Ren, a graduate in electrical engineering from Stanford University, initially joined Tesla as vice president for the Asia-Pacific region, and also served as vice president of worldwide sales.
By : Bloomberg
| Updated on: 10 Jun 2020, 15:03 PM 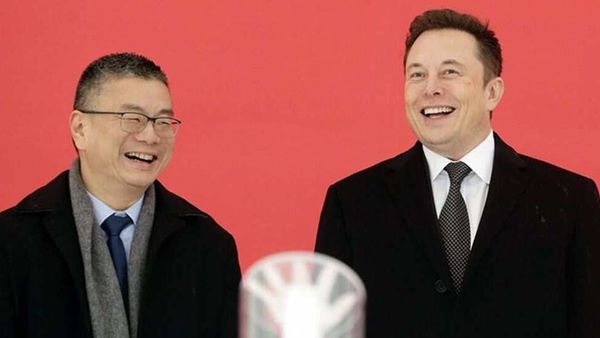 Tesla Inc. lost an executive who helped spearhead its expansion in China over the past few years, the latest in a string of management changes at the U.S. electric-car maker.

The departure of Robin Ren, who joined the automaker in 2015 and most recently held the title of vice president of business development, was confirmed by a company representative in China on Wednesday. The representative called the exit a normal personnel change, without elaborating. Ren also signaled on his LinkedIn page that his tenure at Tesla had ended.

Ren was “instrumental" in helping Tesla set up a plant in Shanghai, Chief Executive Officer Elon Musk said on a call with investors in 2018. The company began deliveries from the factory, its first outside the U.S., around the start of this year and faces stiff competition from Volkswagen AG, Daimler AG and other global rivals in the world’s largest electric-car market.

(Also Read: Nikola may not be next Tesla, but its valuation is more extreme)